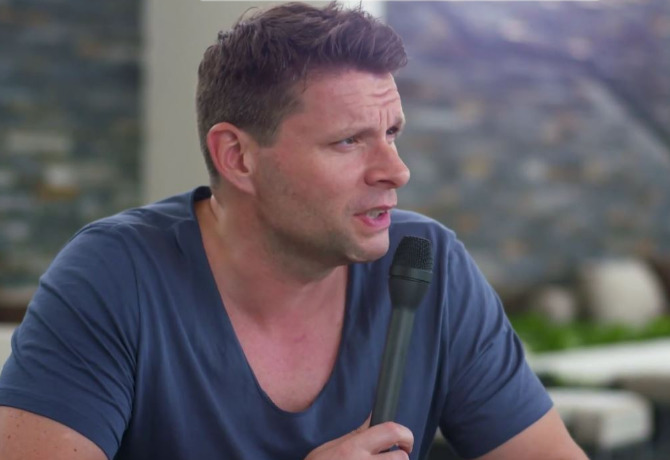 Former UM and Ogilvy leader Mitchell joined Mondelez in January 2014, and was based in Singapore, working as part of Bonin Bough’s global media team.

During his tenure, the Cadbury-owner carried out a number of media ‘firsts’, including what it claimed was the first programmatically-purchased Super Bowl TV ad for Oreo.

Prior to joining Mondelez, he was based in Chicago, running the BP’s global digital account on behalf of GroupM’s Mindshare.

Mondelez had not responded requests for comment. It is not known if he will be replaced.

Mitchell declined to speak to M&M Global. However, he told Campaign Asia that he was keen to stay in the region: “It was a mutually agreed decision, and I am working towards my next role.

“I have live in many countries and I can honestly say that my roots are here in Asia and this is where I want to be based.”

Mitchell chaired the judging at this year’s Festival of Media Asia Awards in Singapore.

He spoke to M&M Global earlier this year, explaining why agencies must be more transparent with client fees, and why the company is shifting marketing budgets to messenger platforms such as WeChat.

“At Mondelez, we are fortunate in that we have global budgets to do the extraordinary, and it’s an important part of our job to tell the world about it,” he said.

“Some of the great stuff we have done – like Trending Vending’ at SXSW last year and 3D-printed cookies – is part of a cultural shift, to get people in our industry to stop thinking corporately and to go and think like a start-up.”