Mondelez International has chosen Dentsu Aegis’ Carat for its North American media operations and global communications over all products after a four month review. 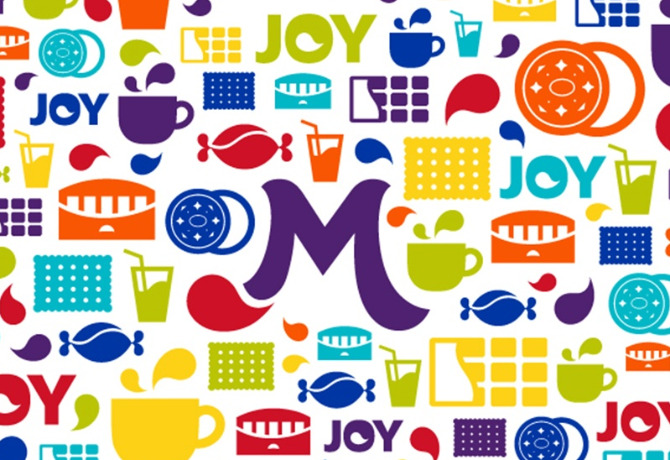 Currently, Carat handles the company’s chocolate brands in these regions, but it will take over all other products including biscuits, gum and sweets on 1 January 2016 from Publicis Groupe’s MediaVest, according to AdWeek.

However, MediaVest will continue to handle Mondelez across Asia, Eastern Europe, the Middle East and Latin America.

Mondelez currently spends an estimated $200m in North America, with the desire to lower costs by a predicted 10% over the next year acting as a driving factor in the selection, allowing the funds to be reinvested into long-term growth.

Carat US chief executive officer and global president Doug Ray said his company’s heightened position with Mondelez is “aligned with our ambition to redefine the role that media plays in driving their transformative growth.”