MTV has appointed Publicis Groupe’s Mediavest|Spark as US media agency of record, overseeing all aspects of MTV and MTV2 holistic media planning and buying. 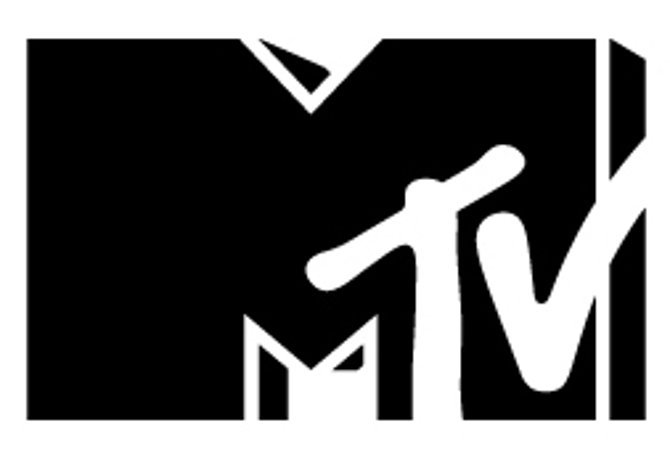 The business, valued at an estimated $40m, was won from incumbent agency Fallon, also part of Publicis Groupe, with the creative business still reported to be up for grabs.

“We look forward to integrating our forward-thinking approach to media with MTV’s content and suite of data and analytics tools to drive tune-in and bring audiences to the network.”

MTV launched separate creative and media reviews in October, with the network seeking to rebrand with a focus on music.

Mediavest|Spark was recently appointed by USAA and Bosch Siemens Hausgeräte GmbH, following the agency’s creation as part of the wider Publicis Media reshuffle earlier in the year.

Watch our video on sponsorship of the MTV EMAs here.