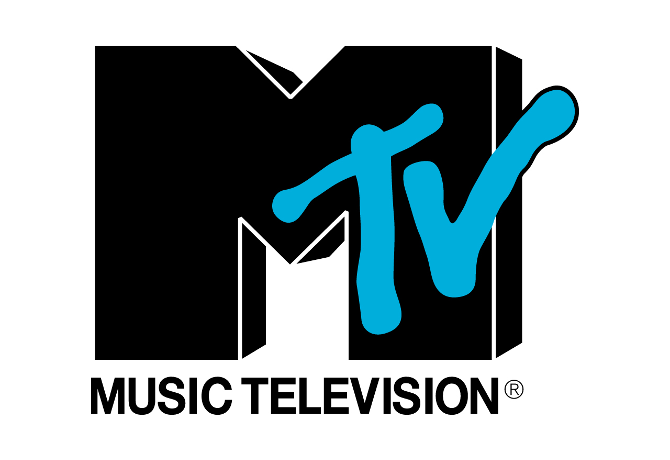 Viacom is working with a third-party consultancy to find new agency partners, following its announcement last week that A$AP Rocky will act as creative director for MTV Labs, working with his creative company AGWE to produce original and sponsored music-related content.

Earlier in the year, MTV said that it plans to bring back the classic MTV News format, relaunch MTV Unplugged and Cribs, as well as introduce a new live music show aimed to silence the nay-sayers.

Agencies chosen in the review will also develop content and plan paid placements for TV and other platforms, including Snapchat Discover with which Viacom has close ties. MTV US is expected to announce its new agency partners by the end of October 2016.