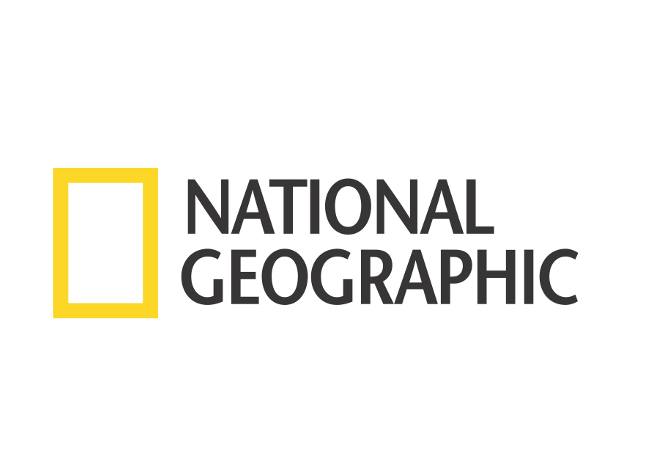 The rebrand, featuring a unifying brand logo across all platforms and the global tagline ‘Further’, will include both profit and non-profit branches, and span across global channels in 171 countries, as well as the magazine, nationalgeographic.com, headquarters in Washington DC and all social and digital platforms.

“A year ago we combined all of our content platforms into one company, establishing an unparalleled and enviable global reach for our iconic brand, which touches over 730 million consumers every month,” said National Geographic Partners chief executive officer Declan Moore.

“Now, as we reimagine our business for the 21st Century, this rebrand — the largest in our history, and possibly the largest of any integrated media company — reinforces to consumers and the marketplace, with a singular vision, the power of the National Geographic brand as well as the premium, visually spectacular nature of our storytelling across every platform.”

The ‘Further’ tagline aims to express the 128 year old company’s purpose as a leading destination for science, exploration and adventure. 2017 will see a ‘Further’-branded section in National Geographic magazine, a ‘Further’ web series and more consumer-facing activations.

“Through our unmatched support of explorers, adventurers, scientists, educators, photographers and other storytellers, we aim to build a worldwide, public community of learners. And I can’t think of anything that encompasses our mission better than the idea of ‘Further.’”

Other key changes involve the network dropping the word “channel” from on-air and off-air extensions in 171 countries and 45 languages, as well as new on-air look, brand IDs, brand animations and talent IDs, a new brand anthem and slate spot.

The magazine has redesigned its cover to focus on the brand’s signature iconic imagery, with the website, the Washington HQ and all digital and social channels also relaunching on 14 November to reflect this design.

“As a new brand positioning statement, ‘Further’ aligns perfectly with our new premium programming strategy, which is built on quality, distinctiveness and the relentless pursuit of creative excellence. The new visual design is sophisticated, contemporary and cinematic and lives up to the promise of the National Geographic brand.”