In a first for an international brand, Nescafé today (15 September) revealed plans to ditch traditional websites and move its content to Yahoo’s Tumblr platform. 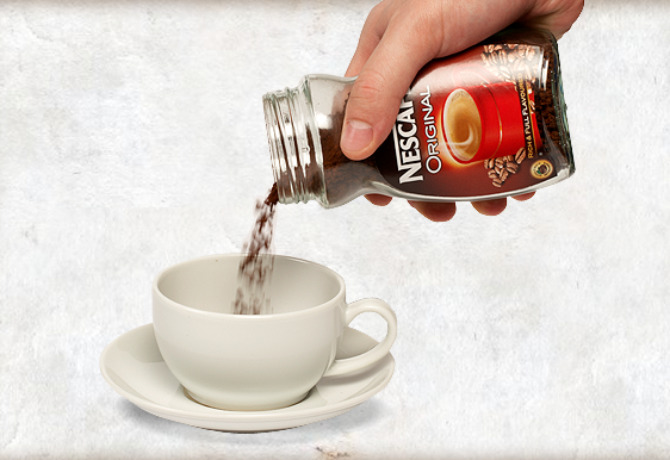 As part of this initiative, Nescafé has departed from traditional social media brand pages to focus on developing a following through coffee-centric GIFs, images and video, all optimised for mobile.

As well as hosting content uploaded by the Tumblr community, including coffee selfies from followers, the platform will provide suggestions for new coffee creations, flavours and the coolest coffee experiences.

The new proposal was showcased at this year’s Social Media Week in London, where Tumblr’s brand strategist Armand Khatri hosted a panel discussion alongside Michael Chrisment, head of global integrated marketing for Nescafé, on ‘The Rebirth of Owned Media’.

“The Tumblr partnership sees us bring this purpose to life around the globe,” said Sean Murphy, head of global strategic marketing for Nescafé. “We’re listening and responding to fans with ‘owned media’ Fans, who expect brands to share the value we create, to be collaborative, open minded, mobile centric.”

Last year, Nescafé refreshed its whole portfolio with new packaging designs, as well as a Wake Upp mobile social alarm clock app and a jar with a built-in alarm cap.

Tumblr’s brand strategist Armand Khatri felt the partnership was great for the company. “A cup of coffee provides the opportunity for people to connect and share ideas, experiences and passions,” he said. “This mirrors the essence of what Tumblr does as a platform.”