Following Nescafé’s recent shift from websites to Tumblr, the company has teamed up with Google to launch an app offering users an immersive virtual visit to the coffee farms of Brazil. Nescafé’s global integrated marketing head Michael Chrisment explained the ambitions behind these innovations. 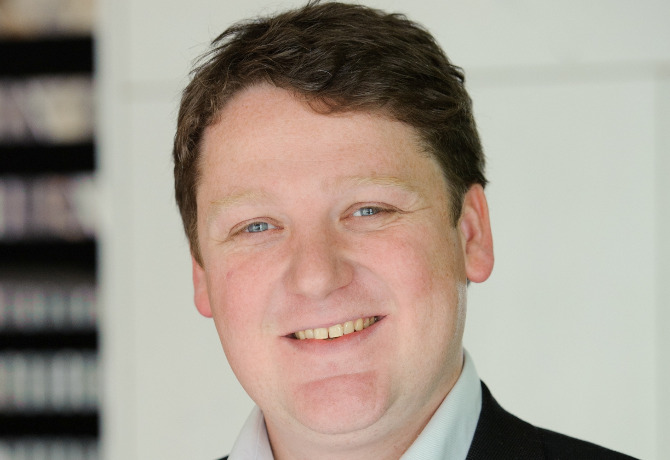 “It was a big move actually, moving to Tumblr,” said Chrisment, “The main reason is that we are truly excited.”

Nescafé has departed from traditional social media brand pages to focus on developing a following through coffee-centric GIFs, images and video, all optimised for mobile, including content created by the Tumblr community like coffee selfies and suggestions for new coffee creations.

Chrisment said that the move was to encourage a younger consumer and target audience, as well as the platform allowing more creativity. “Tumblr is growing very, very fast,” he added. “There are benefits to the brand, so that’s really positive.”

Another advance allowed by the platform, in Chrisment’s opinion, is the interactivity “used for creating and co-creating, so it’s a huge passion point.”

The new experience, which offers a virtual reality tour of a coffee growing plantation in Brazil, is available in 13 countries and utilises viewer Google Cardboard. It can be accessed using YouTube on a smartphone or PC.

“I think we’re giving people a unique experience,” Chrisment said. “It’s not often you actually connect with the farmers, so people are really up to know where and how their food and drinks are being produced and we are able to show them that.”