Netflix co-founder and chief executive Reed Hastings has dismissed the threat posed by Amazon’s burgeoning content business, arguing both are “drops in the ocean” of how consumers spend their time. 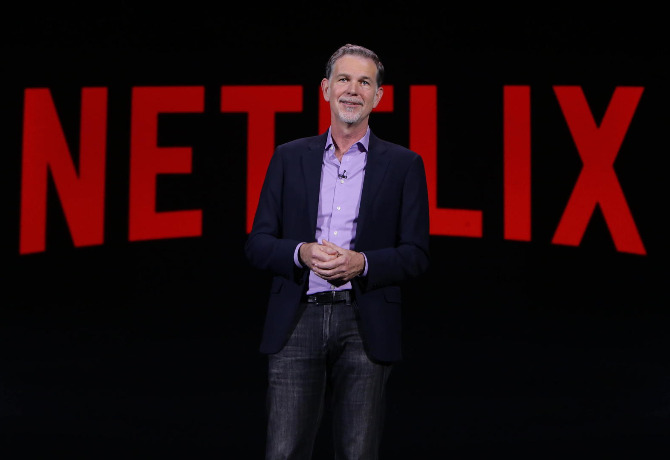 Speaking on an investor call to discuss Netflix’ first quarter earnings – during which the platform revealed it had nearly reached the five million subscriber mark – Hastings was asked about the threat posed by Amazon Prime.

While acknowledging Amazon to be an “amazing company”, and praising the OTT platform’s “great programming”, he argued that the market is big enough for both companies to continue to enjoy growth – and admitted he suffers from “YouTube envy” when comparing audience numbers.

“I’m not sure if [Amazon Prime’s position in the market] will really affect us very much, because the market is just so vast,” said Hastings. “When you watch a show from Netflix and you get addicted to it, you stay up late at night. We’re competing with sleep on the margin, and so it’s a very large pool of time.

“We’re a competitor to HBOs and, yet, over 10 years we’ve grown to 50 million, and they’ve continued to grow modestly. That’s because we’re like two drops of water in the ocean of both time and spending for people. And so Amazon can do great work and it would be very hard for it to directly affect us. Home entertainment is not a zero sum game.”

Netflix reaffirmed its commitment to spend more than $1bn on global marketing during the course of 2017 to help fuel its international growth plans. It is also aims to open an office in Mumbai to boost its presence in India.

“In three of the regions – LatAm, Europe and North America – we’ve got the formula we’re executing down. And in Asia, Middle East and Africa we’ve still got a bunch of work to do, particularly around getting enough of the right content that people want to view that we get our viewing hours higher and higher,” added Hastings.