The New York Times is on the cusp of securing its first direct ‘agency’ deal to produce content for brand, as it looks to develop longer-term relationships with clients. 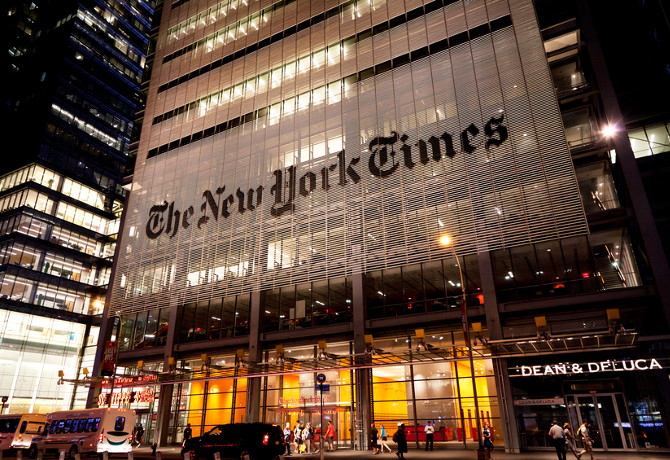 Speaking to M&M Global ahead of his speaking slot at the Festival of Media Global 2017 in Rome, Sebastian Tomich, The Times’ senior vice president, advertising and innovation, said the publisher is “getting close” to signing its first “direct client-agency” retainer deal.

Tomich said that the deal, with an unnamed advertiser, is likely to be the first of many such agreements, as The Times looks to change the way it is remunerated by clients for projects carried out by its T Brand Studio content operation.

“We are focused firmly on what we are calling brand journalism, brand content that fits The Times’ brand and ethos. We are absolutely going out in the market, looking for retainer relationships so we can do more long-term programmes and, frankly, focus on high-quality work. The longer time you have, the better the work is,” he said.

“I think we’re two-to-three years out, but it feels inevitable that publishers will have to become agencies, because the economics of doing these high-end campaigns doesn’t work. At some point publishers are going to have to charge for their time, and you can’t do that if you are working through an agency on a project basis,” he added.

Last week, The New York Times launched its first TV brand campaign in a decade, advocating the importance of facts and independent journalism.

The campaign, which includes national and local TV, digital, social media, outdoor and print advertising, focuses on the central message that “The truth is more important now than ever”.

It provoked the criticism of Donald Trump, who has clashed with The Times since becoming US president. He took to Twitter to decry the commercial as “bad”. 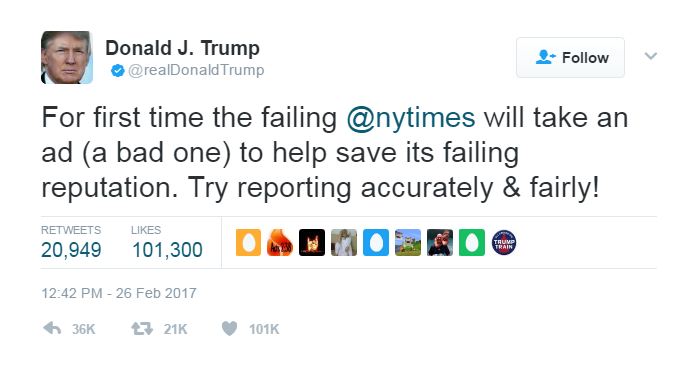