Nike has topped the league of the most shared video ads from Euro 2016 as it recorded over five times as many shares as second placed Volvo. 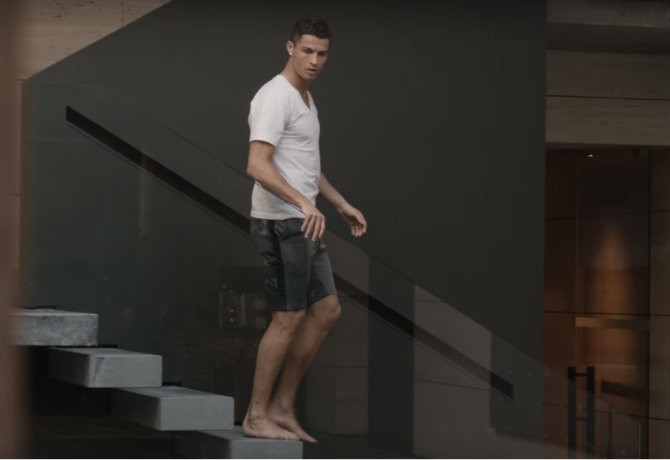 Nike’s ‘The Switch’ spot, which features Portugal star Cristiano Ronaldo swapping places with an English teenager, has been shared over 300,000 times since launching on 9 June, according to analysis from Unruly.

Unruly director of insight Ian Forrester said: “When we analysed the ads ‘The Switch’ was by far most shareable, eliciting the most intense emotions of all of the ads we tested.

“But what really set it apart was the breadth of the emotions it evoked (amazement, inspiration, happiness, hilarity and exhilaration).”

Some 35% of consumers who watched the ad said they would like to find out more having watched it – the highest of any of the ads tested – while just over a third (34%) said they were interesting in buying the products featured in the ad.

Carlsberg was the only official Euro 2016 sponsor to break into the top ten shared ads as it came in sixth, while the England football team sponsor Mars managed to claim the fifth spot with its patriotic ‘Believe’ spot.