Nissan Motor (GB) has partnered with football-centric YouTube channel Copa90 to celebrate away fans in a fifteen part interactive video – which premieres this evening (9 September). 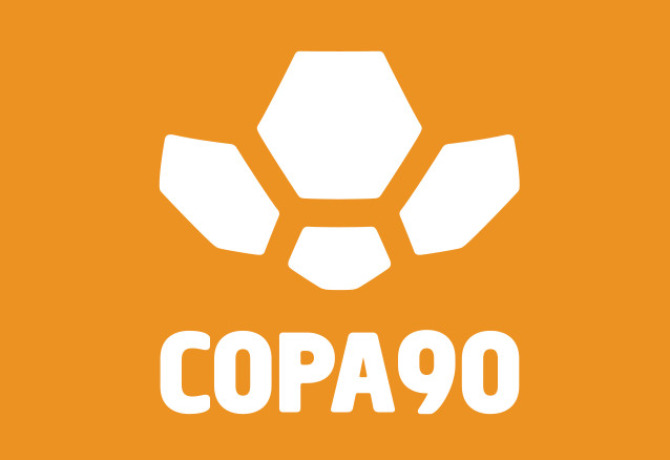 The series will allow viewers to travel with fans of the EPL’s four UEFA Champions League Clubs, Chelsea, Arsenal, Manchester City and Manchester United, not only looking at the games but also the away fans’ culture, including their songs, friendships and club grounds.

Nissan Motor (GB) Ltd marketing director Chris Marsh said the partnership “opens up countless ways to get really creative with the content and its production, so that the fans keep coming back for more” enabling the company to amplify brand sponsorship in a way that creates value and engagement for fans.

“Copa90 has delivered an original creative that we know the fans will love,” he added.

When a goal is scored, in-video annotations will drive fans from Copa90’s channel (which has over one million subscribers, and averages 4m views and 13.8m minutes watched every month) to Nissan’s sponsorship hub to engage and win prizes.

“Through the Away Days series, Nissan will be able to reach real, dedicated football fans in their own environments on the Copa90 channel,” said Thirlwall. “The experience of being an away fan, going to games with a small number of regular ‘hardcore’ fans, is a story that hasn’t been told and Nissan is the perfect partner to bring it to the channel.”