Omnicom’s dedicated Nissan United unit is shifting its work to the East Coast from Los Angeles, as part of a restructuring of its $750m US relationship with the Japan-based auto giant. 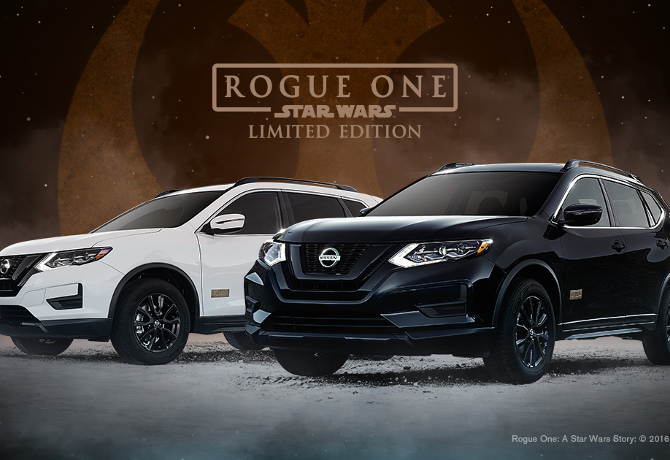 The dedicated unit has been located in LA since 1987, but it aims to move closer to the company’s US headquarters in Franklin, Tennessee. According to a TBWA memo seen by US media, the shift will lead to a “general headcount reduction in LA, with an increase in other locations and disciplines”.

This move is part of a larger push for better collaboration amongst Omnicom’s dedicated agency personnel, comprising staff at TBWAChiatDaily, Zimmerman Advertising OMD and other Omnicom agencies, which started about a year ago, after Nissan reportedly felt unsatisfied with the company’s work on the account.

TBWA\Worldwide president and chief executive Troy Ruhanen said: “As we continue to keep pace with all of our clients’ needs and geographic demands, we need to offer flexibility within our network in order to serve their needs. This entails not only relocating and redistributing talent but also a more open way to sharing our resources across offices.”

The move has also seen some personnel changes, including the hiring of 72andSunny’s Joe Garcia in a newly created role based in Nashville, leading the US Nissan business as senior vice president-Omnicom.

In 2016, Nissan achieved an “all-time” record in sales with the brand’s Star Wars Rogue One crossover to promote the Rogue SUV, which Nissan North America’s Marketing VP Jeremy Tucker called the “largest most integrated program we have ever done”.

Jon Castle will continue to lead Omnicom’s global Nissan United unit, which currently employs hundreds of Omnicom staff in the US. However, the fifth-largest US auto advertiser’s move will see a round of related layoffs at TBWA\Chiat\Day Los Angeles.