OMD has been named the most-awarded agency network in the Gunn Report for Media, charting the success of companies in key awards contests in 2016. 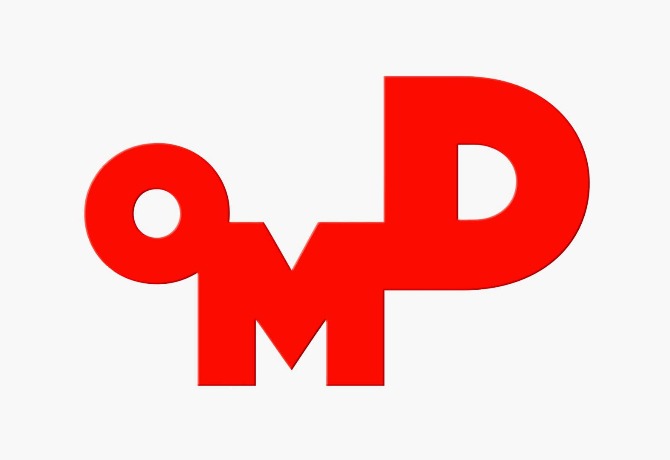 The report claims to summarise overall media performance in the calendar year based on the results of the “most important global, regional and national media creative award contests” across 40 markets.

OMD topped the ranking for agency networks, followed by Starcom MediaVest in second place. The top five is completed by PHD, Mindshare and MediaCom.

The most-awarded advertiser in media in 2016 was Heineken, with Coca-Cola in second place, McDonald’s in third, KFC in fourth and Microsoft and Samsung in joint fifth.

The US led the way for most-awarded markets, followed by the UK, India, China and the UAE.

Ariel’s ‘Removing The Stains Of Social Inequality’ by Mindshare India – winner of ‘Campaign of the Year’ at the M&M Global Awards 2016 – was named as one of the most prolific award-winners in 2016.

“Good and creative media ideas have diverse sources, have widely different budgets and come from all over the world. 2016 has been the year of data, mobile, apps, programmatic advertising, life video, new formats, social media, virtual reality, artificial intelligence and the emoji, all of which enable consumers to experience brands like never before.”