Omnicom Media Group’s OMD has scooped Uber’s international media account, it has been revealed, and will be handling the taxi app’s planning and buying in several key markets. 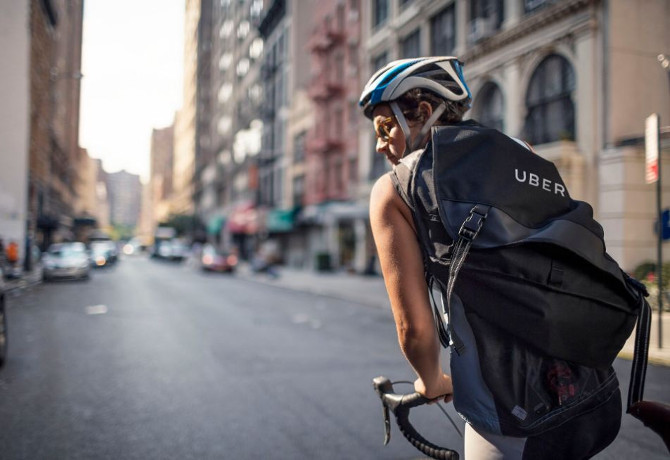 In the case of the UK, the account – previously held by Havas Group’s Arena Media – will be managed by MG OMD.

Uber has not responded to requests for comment at the time of publishing.

It came after a social media campaign used the hashtag #DeleteUber to encourage protestors to abandon Uber for rival apps.

In a blog post written before his decision to leave the council, entitled ‘Standing up for what’s right’, Kalanick said: “While every government has their own immigration controls, allowing people from all around the world to come here and make America their home has largely been the US’s policy since its founding. That means this ban will impact many innocent people.

“Whatever your view please know that I’ve always believed in principled confrontation and just change; and have never shied away (maybe to my detriment) from fighting for what’s right.”

“We need to get people used to the idea of leaving their car at home and starting car-sharing journeys,” he continued, reinforcing the importance of choice over coercion. “We need to get much better at telling this story and that’s exactly why I’m here today.”