Omnicom is set to roll out a new global media agency “in the next few week”, adding a third business alongside OMD and PHD. 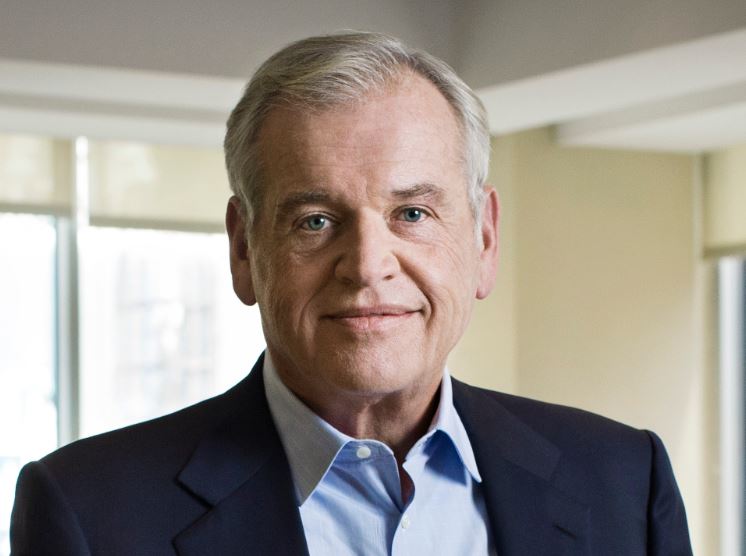 It was first mooted the Omnicom Media Group would add a third media agency brand after it picked up the bulk of Procter & Gamble’s North America business in December.

In a call to analysists, Omnicom chief executive John Wren confirmed that the network’s Media Group is “in the process of developing a third global brand”, and that the official launch will take place “in the next few weeks”.

When asked how the new business will differ from OMD and PHD, Wren said he will approach the launch in a way which reflects the marketing and media landscape today, rather than 20 years ago. The emphasis will also be upon “leveraging other in-country media assets”, rather than recruiting a completely new team, he added.

“It will be different than if I was doing this in 1996. We have quite a number of hubs out there where we have a lot of talented people, and that’s what we’re going to build around,” said Wren.

“There are key very important markets where there’ll be standalone companies under this new brand, but there will be many other markets that the service level required by the particular client is not the same. And so that becomes an important factor.

“What’s different today is our platforms for data and analytics are much easier to leverage over geographies than they were in the past […] You wouldn’t have an office say in every single country because we would be able to fulfil our clients’ requirements through different means.”

Omnicom reported that its global revenues for the year-ending 31 December 2015 fell by 1.2% to $15.13bn, with its business negatively impacted by currency “headwinds”.