Omnicom is marking International Women’s Day by opening four new chapters of Omniwomen, its global organisation for championing female talent within the company. 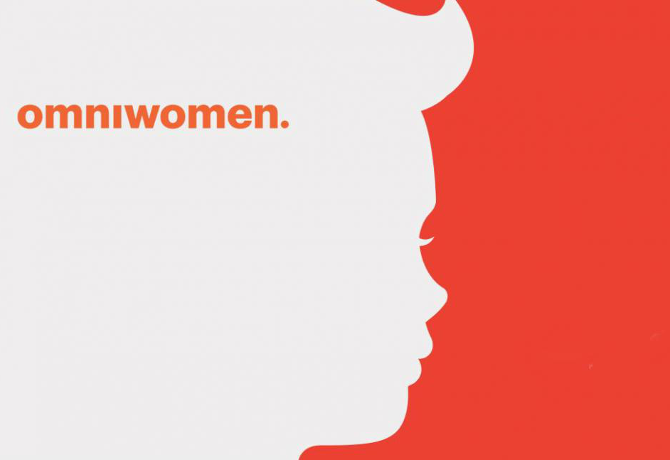 The initiative is being rolled out in Canada, France, Germany and the United Arab Emirates, bringing the total number of chapters to 10.

To celebrate International Women’s Day, Omniwomen across Canada will gather in Toronto to initiate the new chapter, while the German chapter it hosting its launch event in Berlin and OmniwomenUAE will launch on 8 March.

Omniwomen UK will also host its third annual Leadership Summit in London with nearly 200 guests including internal and external speakers, to coincide with the announcement of an average of 48% female representation in its UK senior management. Since the launch of Omniwomen UK in 2015, female representation in senior management across Omnicom companies has increased by 20%, up from 40% two years ago. The figure is 60% up on the industry average of 30.2% and 20% ahead of the IPA’s target of 40% by 2020.

“We launched Omniwomen less than three years ago and it amazes me to see the groundswell of support to increase the number of senior women within our organization around the globe,” said Omniwomen founder and dean of Omnicom University Janet Riccio.

“We are fortunate to have the most talented women in our industry and it’s so inspiring to see their creativity and passion to effect change on International Women’s Day and throughout the year.”

Omniwomen challenged the women of Omnicom, as part of this year’s #BeBoldForChange theme, to share what action they would take to help drive gender parity and inclusiveness, to which over 100 members replied.

“Diversity has to be part of a company’s DNA if you are going to be successful long-term. At Omnicom, our commitment starts from the top and, while we still have a ways to go, workplace equality is a priority for our business,” said Omnicom senior vice president and chief diversity officer Tiffany Warren.

“As a member of Omniwomen, I’m proud to support their mission to address mind-sets and develop a more inclusive, holistic diversity agenda for Omnicom and our industry.”

You can watch OMG UK chief marketing officer Sam Phillips speak at Festival of Media Global in Rome about a diverse HR strategy. To celebrate International Women’s Day, use promo code IWD17FOMG between 11am GMT 8 to 9 March to get 22% (£500) off the price of your ticket here.