Pilot’s Uli Kramer discussed the importance of being a member of an independent agency group at Local Planet’s global conference in Havana, Cuba. 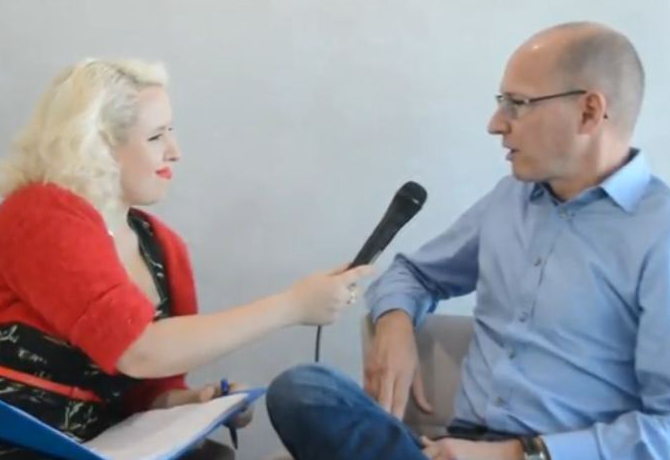 “Normally as an independent, you usually are independent,” said Kramer. “Now on the Local Planet platform, you can meet people who have the same background, the same history and the same questions to ask which is really interesting.”

Kramer commented that when he founded the agency, people told him there only needed to be four or five networks globally, so there was no requirement for an independent. “We all proved them wrong,” he added. “I think it’s the perfect competitive edge for the future.”