The growth in programmatic media trading is set to accelerate next year, according to research by Publicis Media agency Zenith. 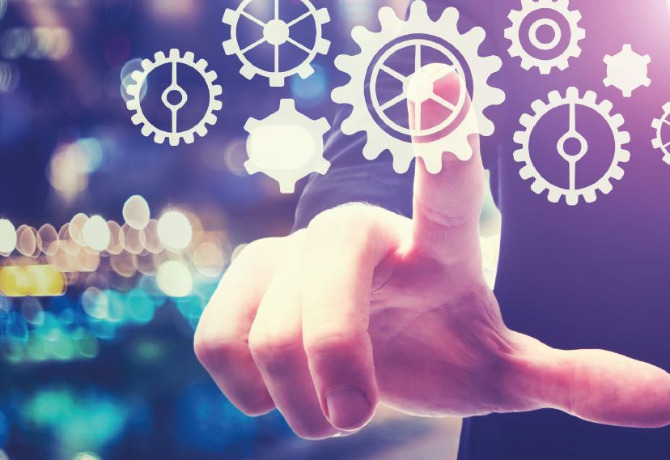 The Programmatic Marketing Forecast report, which covers 41 key markets, puts programmatic growth ahead of social media at 25%, and online video at 20%, with a growing proportion of these other channels traded programmatically including traditional media.

Programmatic will become the principal method of trading digital display this year, accounting for 51% of expenditure, rising to 58% of expenditure in 2017.

The US is the biggest programmatic ad market, worth $24bn in 2016 and accounting for 62% of total global programmatic ad spend, with the UK second at $3.3bn, and China third, $2.6bn. 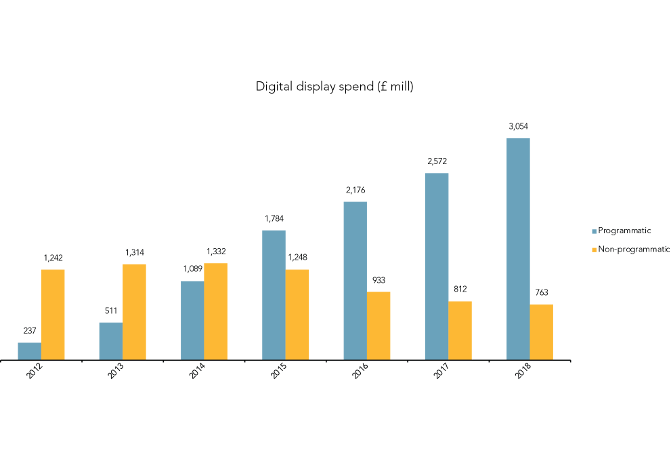 Programmatic trading accounts for 70% of display in the US and the UK, but only 23% in China allowing for rapid growth in the market.

“Programmatic buying of digital media has become the norm in major markets, and is aggressively following this path in smaller markets,” said Zenith global head of digital and innovation Benoit Cacheux.

“We believe that the growth of programmatic will continue to be fuelled by improvements in the quality of media available in programmatic environments – especially private market places – and the greater availability of programmatic mobile media, as well as the sophistication provided by ad tech solutions such as data management platforms and connected ad tech stacks.”