Publicis Groupe has reaffirmed plans to appoint a successor to chairman and chief executive Maurice Lévy within the coming months, insisting a new global head will be named “no later” than February next year. 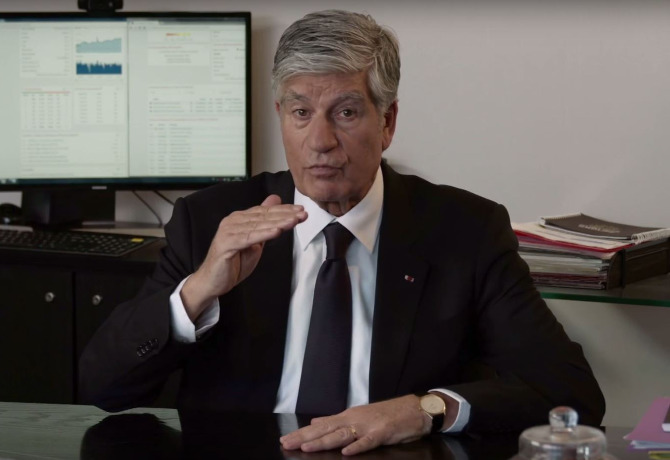 It had been assumed the successor would be named  in Q1 next year, but Lévy’s comments at a Goldman Sachs media conference last month had raised the prospect of an announcement in the coming weeks.

However, quoted in the agency group’s third quarter 2016 financial report, Lévy confirmed that the formal process to identify his replacement will kick off next month, and that a decision will be taken by the Supervisory Board by the time of its meeting in February.

Arthur Sadoun, chief executive of Publicis Communications, the division housing ad agencies such as Leo Burnett, Saatchi & Saatchi and BBH, has repeated been talked up as the frontrunner for the role.

Like rival Omnicom, Publicis has been hit by exchange rate headwinds, with its revenues down by a reported €45m due to currency fluctuations.

Organic growth stalled for the third quarter stalled at 0.2% year-on-year, largely due to the losses the group suffered as a result of the ‘mediapalooza’ cluster of media reviews, during which it lost accounts for clients such as Procter & Gamble.

However, despite the “economic uncertainties” expected to impact Publicis’ financial results over the remainder of the year, Lévy is confident that the group’s new structure will pay dividends in the coming 12 months and beyond.

“It is in 2017 that we will reap the full benefits of the new ‘Power of One’ organisation we are implementing,” he said. “The initial results are already there, as evidenced by the large accounts awarded to us by advertisers such as Walmart, GSK, HPE, Coty and USAA.

“It is worth noting ‘The Power of One’ has been very successful at [digital agency] Razorfish which experienced the best ever quarter for new business.”