Ad tech company Rubicon Project has announced the launch of the first publisher co-operative on its platform to be established outside of Europe. 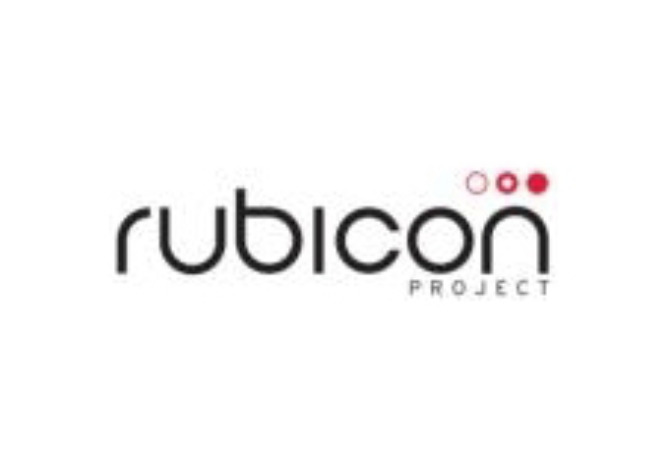 RPA (Real Premium Audiences) Media Place, being launched in Argentina, and HOPPex, launching in Hungary, aim to ensure a strong presence in the regions.

The formation of these co-ops is credited as demonstrating an increasing global trend, with publishers around the world seeking a competitive advantage against larger scale competitors.

This news follows the launch of the global publisher co-operative The Pangaea Alliance, with members including The Guardian and CNN.

“The underlying concept of the co-operative model is that the whole is greater than the sum of its parts and that by banding together within the Rubicon Project technology platform, media owners are able to continue to grow programmatic revenues and compete more effectively with digital giants both in terms of national reach and data,” said Jay Stevens, general manager of International for Rubicon Project.

“The establishment of a co-operative in Argentina is a clear signal that markets outside Europe understand that in order to effectively compete in certain markets against the hyper-efficient models of search and social, they must unite together.”

“By leveraging the various benefits of the co-operative model,” Stevens continued, “these alliances are able to create a programmatic ‘must buy’, rich with data and in a safe, well-lit environment, adjacent to premium editorial content.”