News organisation Quartz is among the first to publish directly to Apple’s News app, it was announced yesterday (16 September). 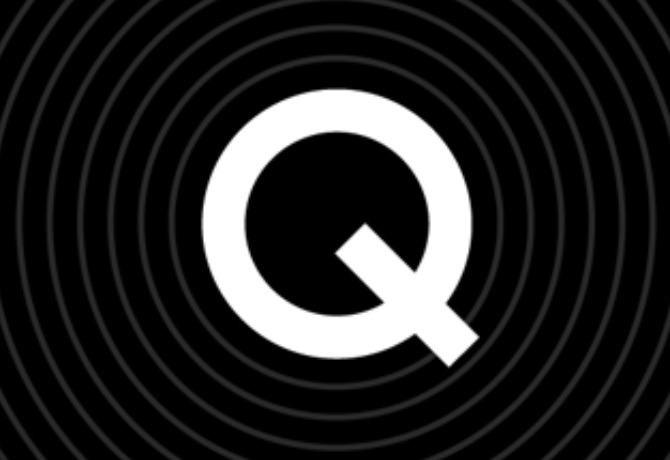 The app, which also launched yesterday and is available on iPhone, iPad and iPod touch, will automatically appear on homescreens of devices that have downloaded iOS 9, allowing users to follow selected topics and sources.

“This is an exciting new home for us,” a Quartz statement read, going on to speculate that the app should allow more people to read its stories.

“With so much of our traffic coming through mobile devices and with the massive install-base Apple News will have from the start, it makes perfect sense for Quartz to be a part of this offering,” said Jay Lauf, publisher and co-president of Quartz. “And in this instance, the chance to involve our advertising partners is much clearer and more interesting than it has been in the early stages of other such experiments.”

Qualcomm will be the first sponsor featured in Quartz’s channel, with other advertisers to be featured in the coming weeks.

“Quartz has consistently been one of the more innovative partners to work with and so it makes sense to run with them in the launch of Apple News, which has the potential to be a great new way to engage with Qualcomm’s core audience,” said Daniele Kohen, managing director for Neo@Ogilvy, Los Angeles.