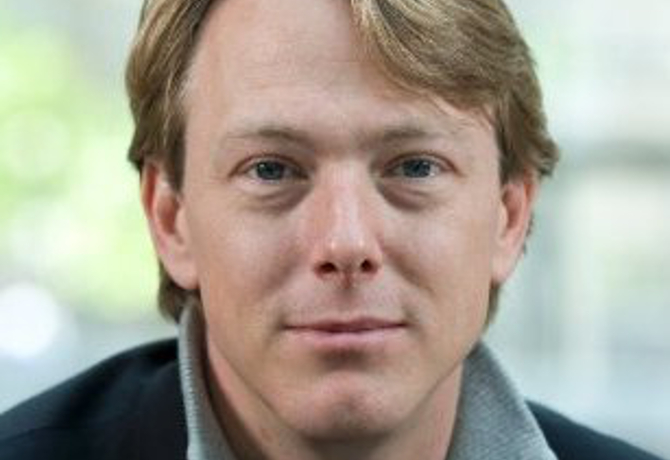 It is unclear of Stevens’ next move, or who will fill for him in the long term, but current senior vice president of Europe Oli Whitten is set to take over the head of international role for an interim period.

Stevens relocated to the UK from the US, working with MySpace as well as helping transition the start up to a publicly listed company.

Rubicon Project has enjoyed stronger results than many ad tech companies when it floated on the NASDAQ in 2014, with revenue for the third quarter of 2015 reaching $244.4m, up 45% on the figure the previous year.