Moscow-based agency Rose has announced plans to launch in Havana, with the aim to eventually expand into a full service PR, advertising, media and marketing services group. 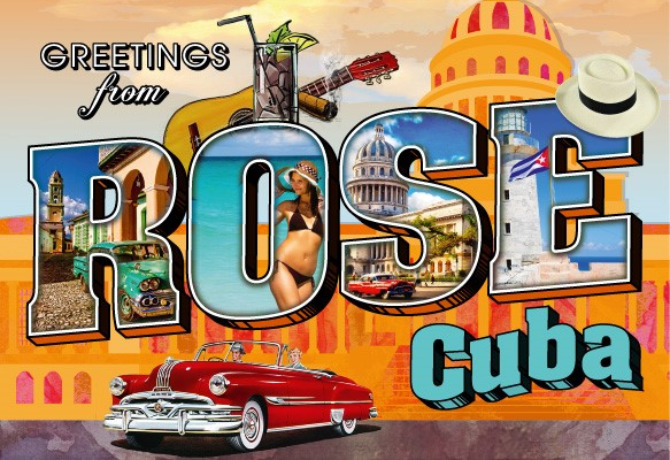 Following WPP’s July deal with state-owned Palco Group to allow a permanent base in Havana, the Russian agency has jumped into the Cuban market which currently has little to no advertising or public relations, and prohibits mass media from accepting ads.

However, as the role of marketing in Cuba increases, Rose believes it is well-placed to grow as the sector expands. At the time of Rose opening in 1984, the Soviet Union offered a similar marketing landscape, and the company said it is using this experience to its advantage to build the Cuban industry up.

“It is inevitable that Cuba’s leaders will lower barriers to marketing communications because it is essential to economic growth in a competitive marketplace,” said Rose general director Galina Savina.

Rose has already established a local team and installed a representative to explore opportunities, whilst advising clients on how best to enter the market and introducing businesses to each other.

“Doing business in Cuba requires more than simply a knowledge of Spanish,” Savina added. “It requires a strong familiarity with the local culture, and collective consciousness, and most important, the understanding of how best to apply international expertise in an emerging and unpredictable market.”

In 2016, the agency intends to run Cuba’s first Marketing & Media Summit in Havana.