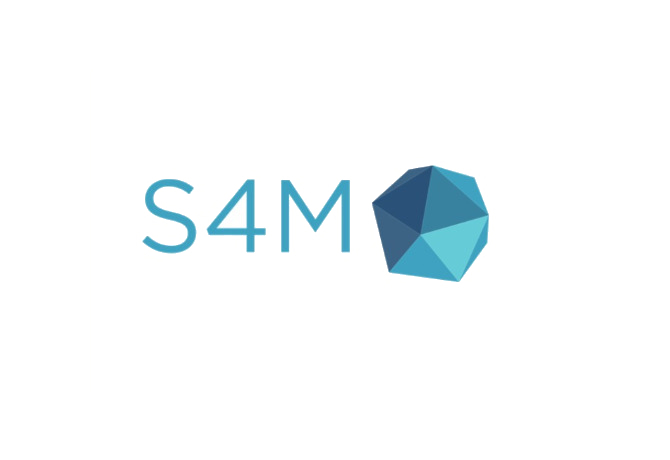 Based in: Headquartered in Paris

What do each of you do?

Christophe Collet is the CEO of S4M and Guillaume Marcilhac is the CRO (Chief Revenue Officer) of S4M.

Who are your major backers?

We received our Series A Funding from Entrepreneur Venture and Bpifrance.

Bpifrance finance businesses from the seed phase to IPO listing, through loans, guarantees, and equity. Each year, Bpifrance allocates around €21.7 billion to business. Their goal is bridge the public sector with entrepreneurs and bring French business abroad, Entrepreneur Venture has been financing and guiding SME for the past 15 years. A few notable organisations funded by Entrepreneur Venture include Traveldoo, eNovance, and Maxicoffee.

Since 2011 S4M has had continuous growth and international expansion with active offices now in Singapore, UK, US, Brazil, and Germany in addition to the French headquarters. We have a growing client base of more than 250 advertisers around the world and a return business rate of 98%. In 2015 after fundraising €6 million in Series A, we doubled our staff in 6 months and our revenue has increased by  seven times since 2012.

What do they say?

S4M was founded in 2011. In June 2015, we raised €6 million in Series A funding. Since then, we doubled our staff in 6 months and have accelerated our international expansion with offices in 5 regions globally. We are an innovative ad-technology startup transforming mobile ads into genuine personalised content for each individual user. We developed a mobile-native technology platform with programmatic expertise and transparent campaign management from ad impressions to conversions in both mobile browsers and applications. Our technology is MRC accredited for mobile metrics and we are currently the only platform with certified post-click mobile metrics.

What does this mean?

In layman’s terms we are an end-to-end mobile advertising platform that creative, delivers, tracks, optimise and analyses mobile campaigns. Our technology can track the entire mobile consumer journey and optimise the campaign results in real-time. For advertisers it means having a mobile specific advertising strategy to engage with their potential and existing consumers. Furthermore, mobile programmatic advertising allows advertisers to target and retarget individuals with personalised creative and scenarios.

What makes your company different from its competitors?

Our company is the only platform that has received accreditations from the Media Rating Council (MRC) on mobile post-ad metrics. Advertisers and media agencies will be able to manage their mobile campaigns from impressions to conversions all in one platform. Unlike other ad tech technologies, we are a mobile-native solution, meaning a solution tailored for mobile devices and not adapted from previous desktop technologies. Finally, S4M clients have full ownership of their campaign data, which is not the case with most existing technology platforms in the market today.

Who are your clients?

How will your company change the world?

Through our premium programmatic technology, we want to be able to redefine mobile advertising by gaining advertiser confidence and user acceptance. To achieve this, we make it possible to hyper contextualise and personalised advertising on the most intimate everyday devices – smartphones. Mobile advertising will no longer be intrusive and unwanted, instead it is thoughtfully and strategically delivered that provides added-value for users in the form of on-demand content and services.

Who do you compete with?

We compete for similar clients with other ad tech technologies in the market such as Sizmek, Criteo, Tapad, and InMobi.

Who should be worried?

If you could choose any investor globally who would it be?

We would choose investment firms focusing on ad tech and innovative technologies such as Tiger Global Management based in New York, also since has worked with very successful technology players in the industry. Ideally, we would like to work with investors in the US as we are starting to expand into this market.

If you could poach any member of staff from any company in the world who would it be?

As a startup based in France, if we could poach talent, we would aim for all the data scientists and developers in the Silicone Valley. Technology and product is at the heart of what we do so one of our biggest challenges is the attract and retain the most talented developers.