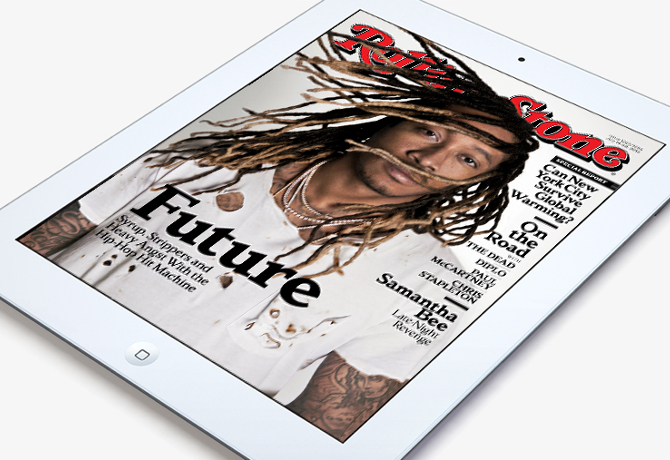 The investment, which does not include any claim in parent company Wenner Media LLC, comes as many publishers aim to become less dependent on print advertising revenue, with ad revenue in the magazine down 14% between January and August 2016 compared the previous year.

It is predicted that the investment will help Rolling Stone utilise BandLab’s experience in Asia and expand into live event, hospitality and merchandising in the region. There are also reportedly plans to create a new Singapore subsidiary called Rolling Stone International, led by BandLab chief executive officer and co-founder Meng Ru Kuok.

“We see an enormous opportunity to diversify the brand into new markets and new areas of business,” said Wenner Media head of digital Gus Wenner in the statement.