Snapchat, which started life as a photo sharing app that deleted images after they had been viewed, has introduced a Memories function allowing users to create personal collections of their favourite snaps and stories. 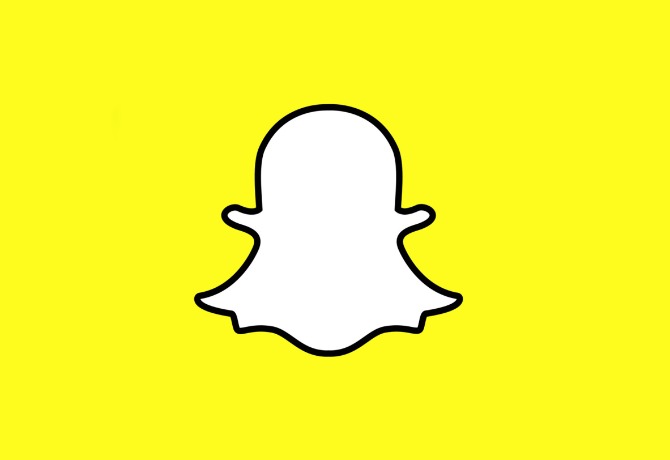 The addition of Memories has been read by some as a further push by the app to cement itself alongside the likes of Facebook and Twitter as a fully-fledged social media service.

According to a Snapchat blog post, Memories can be used to create new Stories from existing saved pictures and combine Stories for a longer narrative.

The function, which is found by swiping up from the Camera screen, will allow users to search for content by typing keywords.

Another addition is a new method of sending shots from Memories to connections, with images more than a day old appearing with a frame around them.

“We realized that Snapchatters want to feel comfortable showing their Memories to friends while they’re hanging out together, so we made it easy to move Snaps and Stories to My Eyes Only — and avoid awkward moments when a friend stumbles upon a Snap meant just for you,” the blog post continues.

Snapchat will roll out the Memories function over the next month: “It’s a big change for our service so we want to make sure everything is running smoothly!”

This announcement comes shortly after the appointment of Viacom’s Jeff Lucas as global ad sales chief.