Snapchat has grown significantly over the past two years – and a new report predicts that monthly active user growth will continue for two more years in the double-digit percentages in the US. 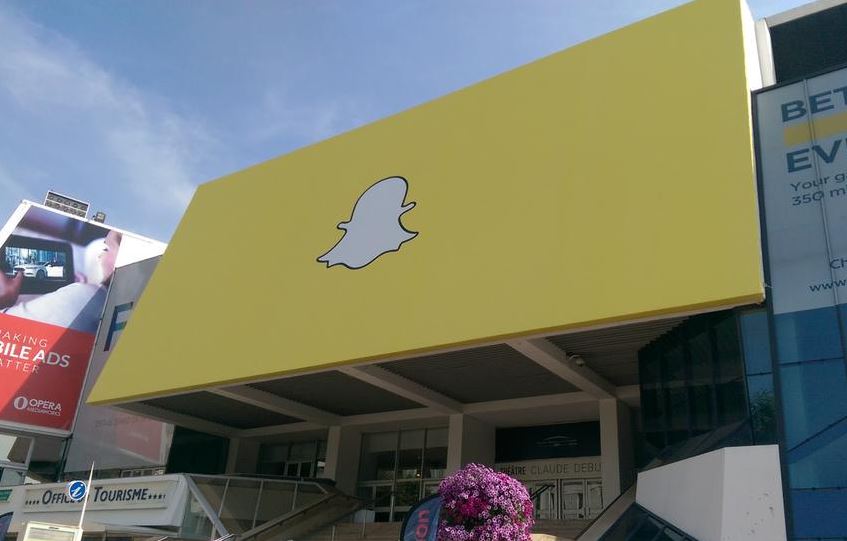 Research firm eMarketer estimates that, in the US, 58.6 million consumers will use the social messaging app per month in 2016, representing 28.3% of US smartphone users and 18.1% of the overall US population.

The report predicts that the year-on-year growth for the app will sit at 27.2% in 2016, followed by 13.6% in 2017, going into single digits from 2018 when the overall audience will be significantly higher.

A change is also expected in the user base – although Millennials will remain the majority, their share of the audience will shrink each year as the app’s appeal increases among other generations, with an expected 56% share in 2020 compared to the current 70%.

However, Snapchat may face competition as other social media incorporate similar functions into their own platforms.