Social, mobile and digital video are converging to create a new global opportunity for digital publishers, according to BuzzFeed founder and chief executive Jonah Peretti. 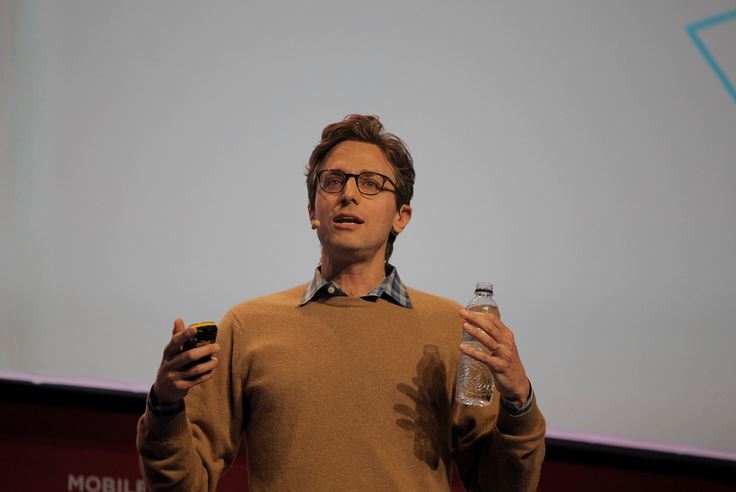 Speaking today (23 February) at Mobile World Congress 2016 in Barcelona, Peretti announced the launch of a new BuzzFeed Video app, which he claimed will allow its audience to “binge-watch” BuzzFeed video “franchises” like ‘Try Guys’ and ‘Tasty’.

Peretti revealed he had once “hated” mobile for its impact on desktop content virality, but said it “completely flipped” a few years ago, with mobile becoming “key” to shareability.

“Content has become the exciting battleground in the mobile space. You can’t just take the content that works on TV or print and expect it to work on mobile.”

Despite the launch of BuzzFeed-branded apps to host its content, Peretti insisted it would continue to create and modify its output for distribution through social networks such as Facebook, Snapchat and YouTube.

He cited instances such as the dress colour debate and a video feature US president Barack Obama as examples of where content can go global with ease.

“This is the kind of scale that is possible when social, mobile, digital video and global scale converge. It would not have been possible to reach this many people in the desktop era.”