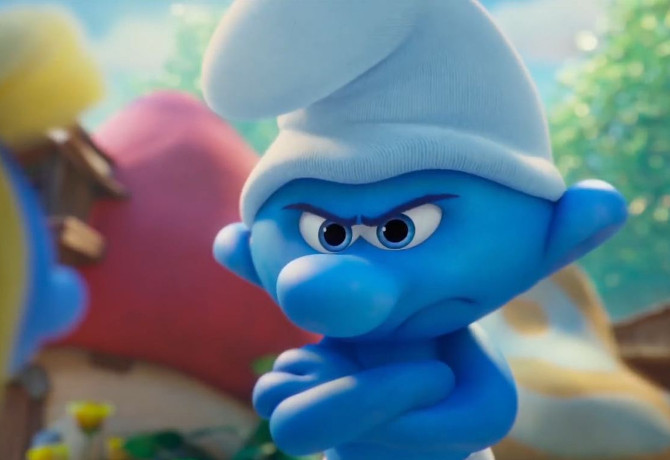 In what Sony claims is one of the first branded experiences on HoloLens, gamers can use table-tops and other surfaces to interact with characters from the movie, unlocking a series of levels leading to ‘Lost Village’.

A behind-the-scenes video exploring the game has also been created to promote the initiative. It will be distributed in 16 markets via AOL’s branded video content syndication platform, including Australia, Brazil, Denmark, France, Germany, India, Italy, Mexico, Netherlands, Peru, Russia, Sweden, Spain, Thailand, the UK and Ukraine.

Elias Plishner, executive vice president, digital marketing, at Sony Picture Entertainment, said: “Smurfs: The Lost Village takes moviegoers into the world of the Smurfs, and the HoloLens allows us to go one better: to bring our world and the Smurfs’ world together in a mixed-reality setting.  It’s huge fun for the moviegoer that perfectly whets the appetite for the movie.”

“This was the perfect opportunity for us to show how brands can use the latest technology to build immersive experiences on these new platforms that will soon be in households around the world, while using our distribution power to add scale with great content right now,” said John Baylon, head of advertising at AOL International.

OMD executive director Stuart Morris added: “In the world of movie marketing, immersive storytelling is key for enhancing those moments when a consumer is engaging with one of our movie titles. By virtually immersing consumers within the world of Smurfs: The Lost Village, the AOL HoloLens experience is the perfect example of delivering key storytelling moments in a way no one has seen before.”