The shortlist for the Festival of Media MENA Awards 2016 has been released, with Publicis Groupe’s Starcom Mediavest Group leading the pack, listed 21 times across 13 categories. 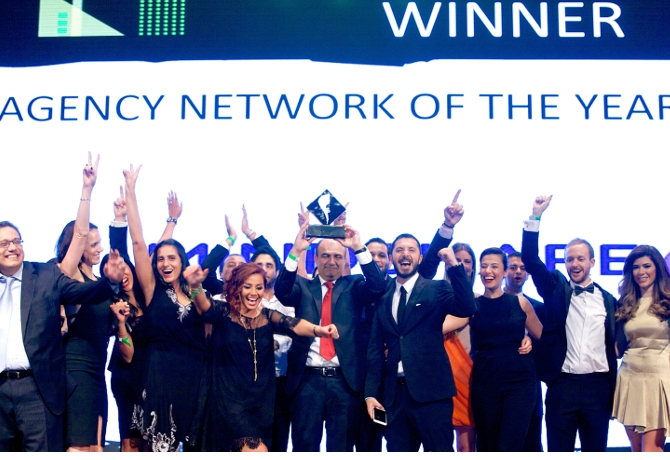 MEC and OMD have also been shortlisted 15 times, and Mindshare is hot on the heels with 14 listings. Other agencies to make the shortlist MediaMonks, Buzzman and Digital Republic.

However, it is not too late to enter the new MENA Live Marketing Award in partnership with Twitter, rewarding the best real-time campaign by a brand or agency on the social media platform, which closes for entry on 21 March.

Entries for the Best Use of YouTube Award, highlighting effective use of the channel for brand communications, will also remain open until 23 March.

More than 40 judges including leading brands, media agencies, specialist companies and media owners evaluated the quality of the campaigns over the last three weeks. The winners will be decided by a final jury with the successful entrants revealed at the awards evening on 20 April at Music Hall, the Palm in Dubai, which closes the day-long Festival of Media MENA conference.

Award winners will be announced at the Festival of Media MENA Awards event on 20 April at MusicHall, Zabeel Saray, The Palm in Dubai. Click here for more information on the event.