There is less than a week until this year’s Super Bowl at Levi’s Stadium, California. As commercials start to emerge, stats show that ad pricing has risen by 76% over the past 10 years, producing a total $2.38bn in sales. 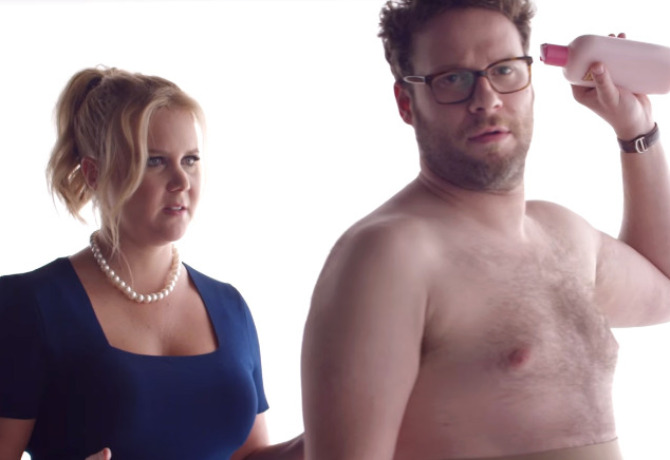 Demand for time has increased, making the Super Bowl the most expensive advertising opportunity on television. Last year the event attracted a record 114 million viewers.

The event, which is being broadcast by CBS in the US, will see the Carolina Panthers take on the Denver Broncos, with Coldplay and Beyonce providing entertainment at half time.

According to data from Kantar Media, the top five advertisers over the last decade – comprising Coca-Cola, Pepsico, Chrysler, General Motors and Anheuser-Busch InBev – have spent $745m on network advertising during the game, accounting for 31% total ad revenue. 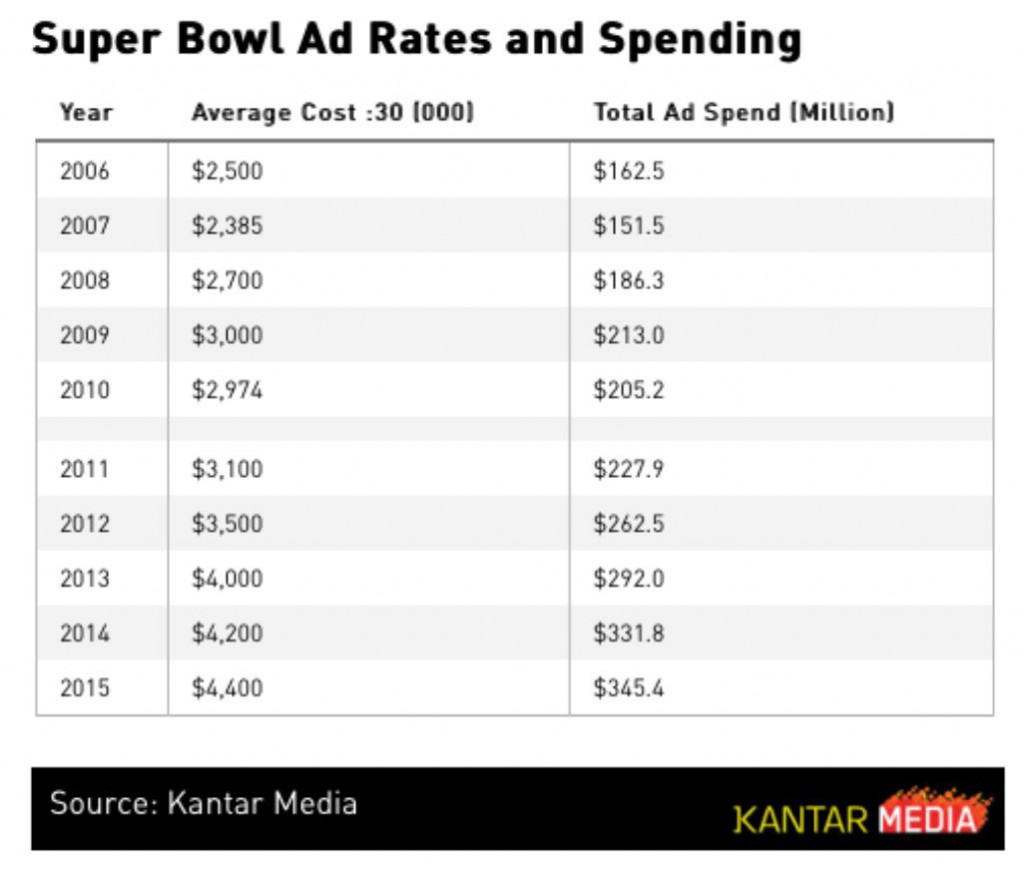 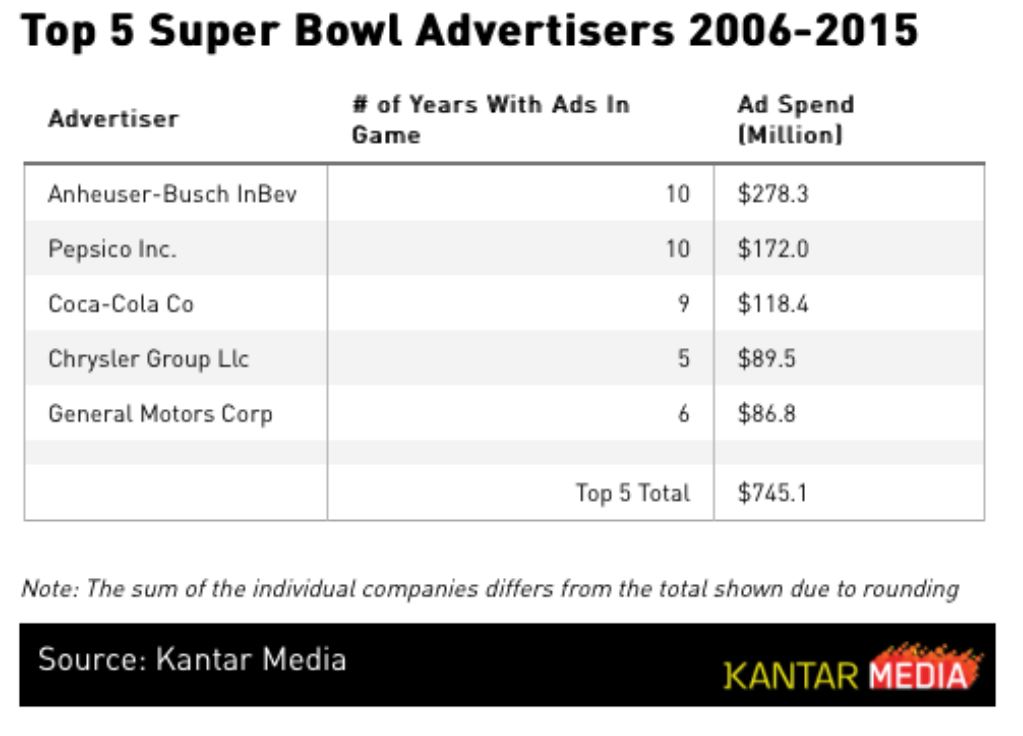 This year’s adverts feature a plethora of A-list stars including Amy Schumer and Seth Rogen for Bud Light, Aerosmith’s Steven Tyler for Skittles and Liam Neeson for LG Electronics.

The automotive sector, which has the largest Super Bowl footprint in recent years, features Christopher Walken for Kia and Abby Wamback for Mini Cooper.

Doritos has chosen to feature three different amateur clips, in competition for a 30 second slot (valued at $5m).

PETA is in typically provocative form with an ad that shows two couples having sex, one more successfully than the other, with the slogan ‘Last longer, go vegan’. The ad has already been banned from airing during the game.

However, one of the most talked about adverts celebrates 20 years of Pokémon by demonstrating how the game would look in real life. I wonder how Peta would feel about forcing pocket monsters to live in small balls and fight each other for sport…