The prospect of taking television into the programmatic future is daunting. You can think about the challenge in three stages, writes MediaCom’s Oliver Gertz, EMEA managing director, interaction and programmatic lead, and Deirdre McGlashan, global chief digital officer. 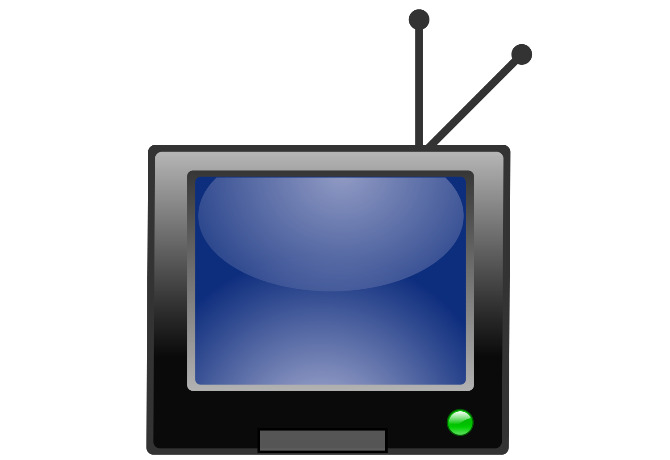 As digital media becomes increasingly programmatic, advertisers are attempting to apply the same principles to outdoor, radio and television. In digital outdoor, for example, ad serving is fast becoming a reality, and the next logical step will be programmatic buying.

Where outdoor differs from one-to-one digital media is that each display reaches many people at the same time, so utilising user profiles to drive outdoor buys won’t be the core use case. On the other hand, data signals such as weather can influence the value of an outdoor ad, so being able to launch campaigns in minutes and change ads in seconds will be key advantages for programmatic outdoor.

The same is true for radio. But as music listening moves into one-to-one digital channels with web radio and music streaming services, opportunities for programmatic buying are already available.

The real challenge is TV, the largest advertising channel with unparalleled power to drive both brand values and actions. Television usage is still growing in most markets, but younger audiences’ nonlinear video-watching habits are driving advertisers toward integrated screen planning that combines traditional TV with online video to maximize reach and impact.

In other words, programmatic holds promise everywhere, but each channel has its own opportunities and challenges – and TV will be the most challenging of all.

There are three key stages associated with moving TV toward a programmatic future:

The problem is that media execution continues to live in separated closed systems driven by TV panels, online cookies, mobile device IDs and walled gardens like Facebook and YouTube. These environmental factors do not allow full user-centric optimisationacross screens and will have to change.

While Video-Neutral Planning still means that consumers who have seen a TV ad could be served with an online video, more advanced approaches such as MediaCom’s MScreen4 provide a way forward by combining respondent level data from the TV panel with a large cookie pool.

Our work in this area has delivered a significant reach increase at a lower cost than the same reach via TV only, measured through single-source panels and verified by auditors.

The biggest change, however, will be the ability to use traditional linear TV in a programmatic manner. As more TV is delivered via Internet Protocol, it will be addressable and could be traded programmatically.

That, at least, is the theory. The reality is that programmatic TV buying is still a way off, despite some encouraging initial tests. The delay is due to the complex landscape of content production and distribution rights, combined with network advertising sales that are highly profitable and still growing.

Rights owners currently sell separate licenses for “broadcast” and “video on demand”, which TV channels package a linear programme and then cable or IPTV networks distribute.

“The reality is that programmatic TV buying is still a way off, despite some encouraging initial tests.”

Today, the networks are typically not permitted to alter the package and send different TV spots to different households. And where programmatic TV inventory is available, it’s often limited in reach and sold at a premium. This makes programmatic worthwhile mainly for high-value products sold to small audiences for now.

So these are the stages we’ll need to push, promote and pass through in order to make programmatic TV a scalable, everyday practice.

In the immediate term, we will see much more innovation on the Web and mobile, but, as more video watching moves into digital non-linear channels, so too will advertising budgets. This will compel the traditional TV industry to adapt to the opportunities of datadriven media sales.

There’s no doubt that the future media landscape will offer advertisers more choice and more control, but complexity and vested interests – as with many things – may temper progress. For marketers and agencies with strong cultures of prudent testing and investing, however, this will be time well spent. 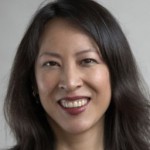