As part of its global growth initiative, Netflix has hired Taka Osaki to head up marketing in the APAC region. 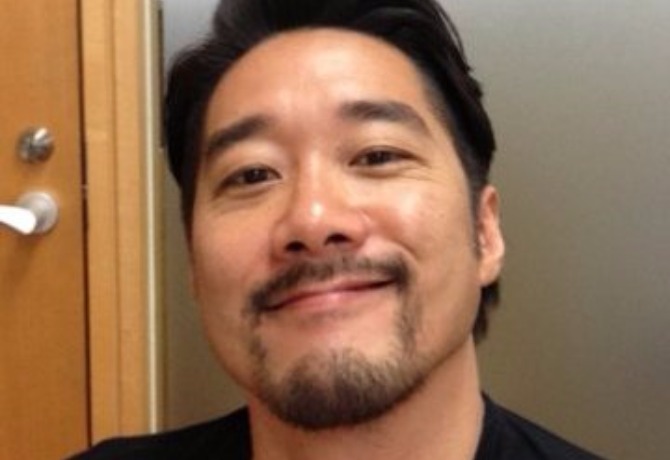 Osaki, who previously worked as director of marketing for Nike Japan, will also act as vice president, dividing his time between Japan and Singapore.

According to a report by Mumbrella, the streaming platform is still looking for a Singapore-based senior manager of marketing operations for India, as well as a director for talent in APAC, a regional social media coordinator and a social media manager for India.

This will continue the growth that has been evident from recent hires Jessica Lee from McDonald’s to run regional communications, former Airbnb advisor Yu-Chuang Kuek as a director, and Alan Wong, formerly of Amazon, as the company’s LA-based Asia director.

Other key hires include Hiroshi Naka running marketing for the company in Japan, Julian Lai-Hung, formerly of Warner Bros, as director of content for that market and former Twitter executive Asako Iijima as Netflix’s social media manager for Japan.

Netflix outlined plans to enlarge operations at CES in January, including launching services in 130 countries.

However, these plans have run into obstacles in the APAC market, in the form of censorship issues in Indonesia.

What next for Netflix? ‘The lure of the ad dollar is too appealing to resist forever’