Ahead of the start of Festival of Media LatAm 2015 this week, Reed Berglund, chief executive at marketing technology firm fullbottle, gave us his expectations for the event. 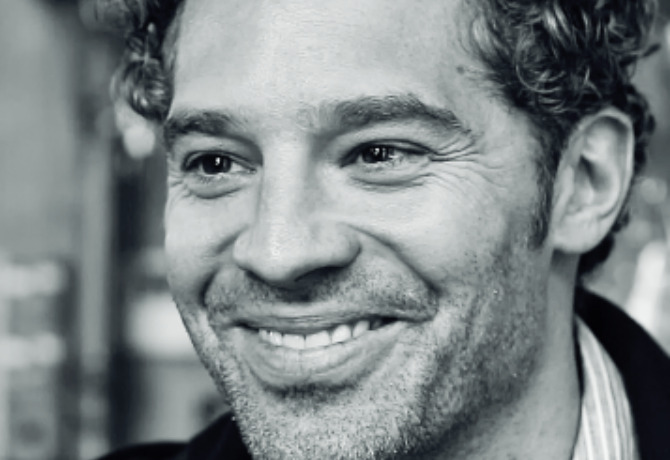 Berglund will be contributing to ‘The Secret’s in the Scale’ panel session, along with Havas Sports and Entertainment managing director Mary Redondo and L’Oréal Travel Retail Americas digital and media communications manager Maya Kosovalic, who have opposing viewpoints on the subject.

“L’Oréal is an inherent sceptic,” said Berglund. “L’Oréal is excited but it is taking a very, very traditional media approach in its analysis.”

The discussion will focus on why the online video ecosystem is the most promising segment of digital culture today, and how influences are the key drivers, with an eye to how brands can harness this power effectively.

Berglund has never been to the Festival, or any other Latin American-focused event, before. “Most of fullbottle’s work has been in the US general market, and, in particular we are partnered with L’Oreal, taking us in to new grounds so I think it’s exciting just to be working with them in that capacity,” he said.

Berglund expects that the audience for his talk will be an aggregation of buyers and sellers within the media space, everything from very high end digital to social – “we hope, on the buying side and the selling side, that operations start to move toward their influencer,” he said.

According to Berglund, the influencer falls into the 10% of the 70-20-10 rule of the budget. “I’m talking about the very challenge of why it falls into that 10% – specifically it’s just too difficult to scale,” he said.

“If you talk about sourcing influencers, then trying to assess their value there is very minimal transparency in terms of the metrics associated with their channels, be it Instagram or Vine or even YouTube for that matter, and when you do a project, it’s very bespoke, it’s a creative process,” he added.

“It’s difficult to do in scale and yet necessary in this day and age considering that they now control a very large degree of budget. We’re talking about methods to scale that transaction, methods to analyse the value of that transaction specifically.”