Tesco has seen operating profits more than halve during the first half of its fiscal year – from £779m to £354m. 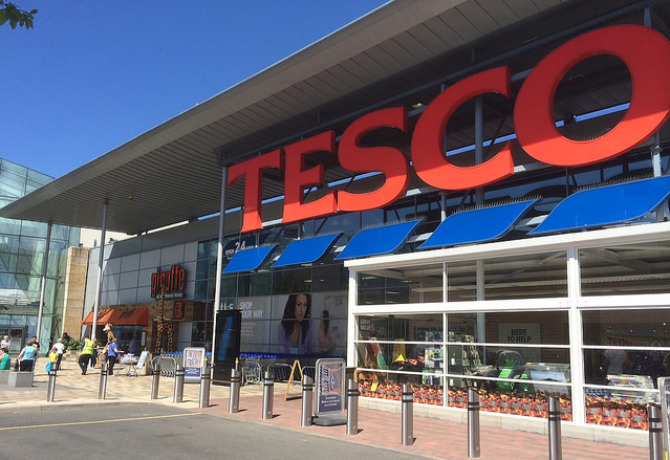 While like-for-like sales were down 1.1% – an improvement on the 1.3% fall during the first quarter of the year – and the retailer said that trading conditions remained challenging, international sales had grown for the first time in three years, up 1%.

Marketing-wise, Tesco has changed its mind over selling off its Dunnhumby loyalty and data business following a “comprehensive strategic review”, while chief executive Dave Lewis added that there were also no plans to divest other major assets, such as its operations in Eastern Europe and Thailand.

Regarding the former region, Tesco said that the consolidation of its teams in Czech Republic, Hungary, Poland and Slovakia into one regional team was now complete.

“We see significant opportunity for synergies in buying, marketing and operations across the markets, which will enable us to fund further investment in the customer offer,” the company said in its interim results statement.

Lewis – who is just over a year into a job that has seen him face an accounting scandal, sales being eroded by German discounters Aldi and Lidl, and other challenges – said that the group was on track to achieve annual profits at a level similar to last year.

He added: ”We have delivered an unprecedented level of change in our business over the last twelve months and it is working.

“The first-half results show sustained improvement across a broad range of key indicators.”