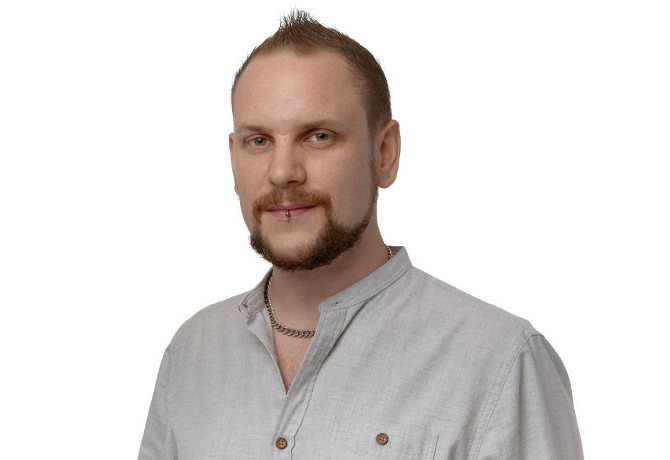 As over 100,000 people flocked to Barcelona for the annual pilgrimage to Mobile World Congress (MWC), the world’s biggest and smallest technology companies geared up to showcase the fruits of their labours. Each one hoping that this year’s conference would help secure vital relationships, or springboard their latest offering.

Walking the extensive halls at MWC feels like stepping into the future – seeing so many applications of mobile-enabled technology that will one day become common place in businesses and homes. After spending three days speaking to a multitude of exhibitors, one thing that is inspiring, is that even the smallest of start-ups is creating technologies that only a few years ago would have felt like a future vision from a sci-fi film.

As the days passed, commonalities and threads started to form from the disparate conversations. Here are my top trends from this year and why they matter:

It seemed like you could not walk more than a couple of booths before seeing another virtual or mixed reality headset. Samsung dedicated the vast majority of its consumer-facing stand to its Gear VR experiences, as well as other tech manufacturers having headsets on display for people to try. What was also evident was the number of large manufacturers like Ford using VR as a way of delivering content during the exhibition.

But it was not just the big boys using VR. Tech start-ups from across the globe were making new VR platforms, devising ways to create innovative content for mixed reality or creating applications with the technology – for instance, VR phone calls.

VR is definitely here to stay – at least for the short term. One of the main criticisms of this technology from previous years, is that there was not enough content. With the massive focus on VR this year, it would seem that this criticism is currently being answered, and that VR is maturing with pace. As it matures consumers will expect their favourite brands to deliver meaningful experiences within the platform.

2 – Soon we’ll have a chatbot for everything

The West is undergoing a massive catch-up with the East in regards to chatbots. WeChat has led the way for years. However, with Facebook’s recent focus, and the West’s appetite, the opportunity space for chatbots is massive.

Rather than big and established businesses demonstrating chatbots, this year’s MWC had a slew of start-ups creating them for just about everything. Within the main halls, and at the start-up pavilion (4YFN), entrepreneurs showcased specialised chatbots for banking, tourism, hospitality, shopping and more. One innovative Korean start-up called 1 the full platform even had an open source platform that will allow you to create a chatbot for free.

Given the sheer number of developers working on this one issue, and the many specialisms that they are tailoring their services to, it means that in the near future there will be the opportunity to tap on your mobile and avoid speaking to a human being within just about every context. The trend is such that soon the expectation will be that consumers can ‘speak’ to almost any brand via chatbots so it is important that brands start to develop capabilities in this space quickly.

This wave of connectivity is partly being driven by voice assistants. This year it was announced that Google Assistant will be in all Android phones running 6.0 or above, but what was also evident was the ‘Alexification’ of just about everything imaginable. Cars will be Alexa-enabled, Alexa will be coming to phones, and everything in our homes will connect to Alexa. In the world of tomorrow, we will just speak and all of our devices will hear us.

The other interesting component to this trend is the collection of personal data. We’ve seen smart trackers, toothbrushes, medical aids, and now smart clothes, but how much data are we really willing to give away?

One start-up called Mystery Vibes is testing this to the limit, with smart sex toys. Sensors on the toys are used to automatically alter the ambience and mood settings on you bedroom smart-enabled devices such as lighting, in real-time. This is arguably the most private of data sources available, and it begs the question – if the value exchange is worth it, are we willing to share our data?

The sheer volume of robots and drones on display in Barcelona could have made you feel like Skynet was getting closer to taking over the world, if it were not for their non-violent uses. Amazon and others have left us with a strong sense of what drones are able to do for us when it comes to logistics, but robots are now rising to become less gimmicky, and more useful.

On display were some B2C robots that are toys within the house, but more interestingly were the robots that were built for the B2B world – especially in services. We are used to seeing robots in manufacturing, but now with better intelligence, cameras, interfaces and movements, robots can start to supplement service worker roles.

“2017 will not go down as a vintage year for MWC, there haven’t been the revolutionary type announcements from previous years”

One robot, called Pepper, could be deployed in airports or shops and provide flight or product information to customers. It’s easy to see this type of robot providing simple and easy information to people in the short term, but as they become more sophisticated, brands with physical spaces will need to start to invest time exploring the possibility of robots enhancing the services in these environments.

2017 will not go down as a vintage year for MWC, there haven’t been the revolutionary type announcements from previous years. But what we have seen is the maturation of these technologies so that they are no longer just hyped technologies with plenty of promise – now they are technologies that are starting to fulfil their promise. As we move further into the future, it will be interesting to see these technologies become common place within our lives.