Chris Le May, SVP and managing director Europe and emerging markets at DataXu, outlines some of his programmatic predictions for 2016. 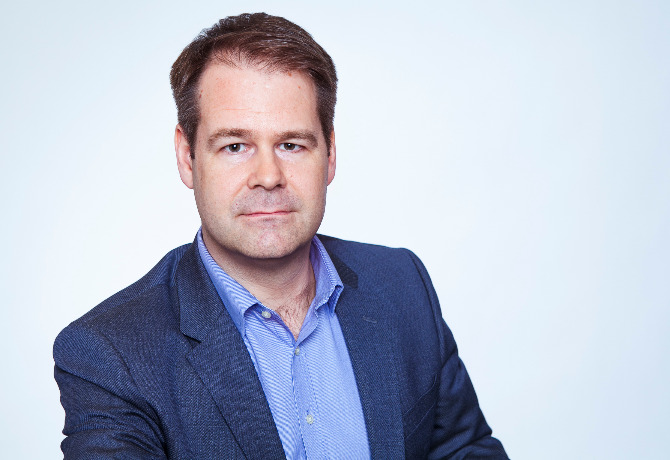 2016 will be the year we see programmatic shift from maturity to being all encompassing. An unprecedented array of media channels can now be unlocked thanks to how programmatic has put data at the heart of marketing. Omnichannel is the new normal.

Yet a threat to achieving true personalisation at scale still remains in the form of the walled garden ecosystem of the ‘big five’ online media owners. What next year holds is both exciting and maybe a little scary and how it unfolds will depend on true collaboration and bold innovation. Here’s how we at DataXu see it.

Programmatic is fast moving beyond the realms of digital display, and thanks to a new data-driven world order, marketers can use this data to make more informed media buys – whether it’s investing in out of home that can now be bought programmatically, or in Spotify through its new private marketplace offering.

Programmatic TV, however, despite its nascency, will be one of the marketing industry’s biggest talking points for 2016. It essentially promises the automation of ad buying on a platform, allowing a data-driven approach to TV campaign planning. The automation part will ensure that brands can continuously optimise their TV ad buy, driving high engagement with viewers who have real intent and interest in their product – which will ultimately boost ROI.

This fast development is being shaped by innovative leaders on both sides: buy side, with forward-looking advertisers and their agencies, and sell side, with multichannel video programming distributors and content aggregators, who are leveraging viewing data that is fed back to advertisers.

Addressable and connected TV platforms are set to create a lasting impact in targeting and measurement of results to ensure that by the time we reach 2017, television advertising will be nothing like 2015.

Taking an omnichannel approach is essential if marketers wish to eliminate the wastage of precious budget that occurs by sending the same message to the same person too many times. Technology simplifies omnichannel by making it easier to identify that same person across a number of disparate devices.

The dramatic shift to mobile-first is at the centre of the omnichannel movement. As illustrated in Ofcom’s report this summer, smartphones are now the UK public’s number one device for accessing the internet, meaning marketers need to understand the effect of mobile not just in and of itself but alongside other media channels. Despite mobile currently making up 37% of UK programmatic spend, according to the IAB, the fact is that it remains difficult to measure, especially when it comes to mobile’s impact within an overall media mix.

It’s not just the availability and previous siloed budgets though that stop marketers from true omni-channel marketing. It is often the lack of cross-device attribution. Some UK and global marketers are already ahead of the curve and can prove the effect their marketing channels and investments have on sales, but most can’t.

Cross-device attribution will remain a hot topic for 2016. Once marketers feel more confident in their attribution models, they will unleash a new level of creativity, putting consumer understanding back into the heart of marketing, with genuine multiplatform thinking.

By understanding the omni-channel path to purchase, marketers can break down barriers and form a holistic view of consumers across devices. They can stop marketing to cookies and start marketing to people in a creative and engaging way to open up new seamless advertising opportunities. Those who embrace omni-channel programmatic and leverage it in creative and strategic ways will be at the top of the game in the year ahead.

Climbing over the walled garden

The walled gardens of the biggest online media owners, such as Google and Facebook, are rich with data but their “hands-off” default has been called into question by some of the world’s biggest brands, including GSK and Nestle.

These brands went on record at Ad:Tech London in October saying that they would never go fully programmatic until the walled garden model collapses. Brands simply can’t afford to push the same campaigns through multiple technology stacks. Seeing all campaign and user data in a unified stack has become a core need and a priority as we move into 2016.

Those at the heart of the data monopoly have little incentive to tear walls down. The appeal of their first party data is too strong for advertisers to resist. But when advertisers finally reach a breaking point with programmatic thanks to walled gardens, fraud and more, our hope is that combined pressure from the industry will have a positive impact in opening up the landscape for all.

Only an open and transparent marketplace will allow brands to fully profit from all the benefits of programmatic marketing. The walled garden issue will not subside in 2016;  if anything, efforts to break down those walls by brands and agencies alike will only become more energetic as the new year advances. 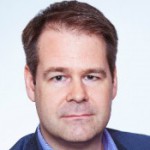