The Fate of the Furious may be storming the global box office, but the big news of the week comes from Facebook’s annual developers’ event. 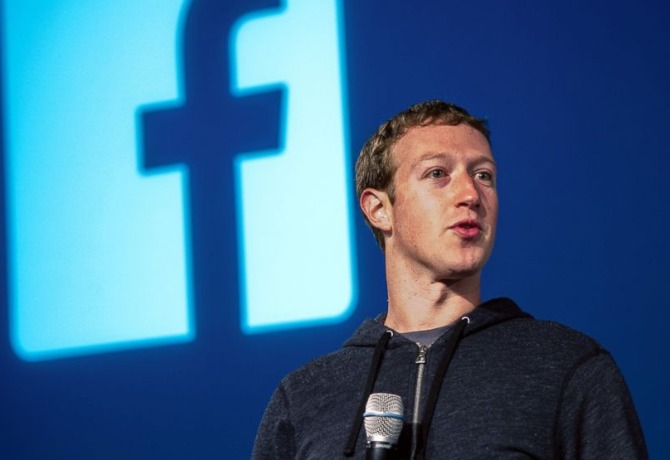 Facebook is taking on its rival Snapchat by opening its own AR platform, which was demonstrated by adding live scores, stats and ticker-tape to smartphone footage of Football games. Developers will be able to build features into Facebook’s in-built camera and add digital graphics to the real world.

There are plans to add a host of new integrations to help users interact with businesses to make the service more similar to Chinese giant WeChat, on which users can buy gig tickets, make dinner reservations and book a ride-share, for example, without leaving the app.

Some of the updates to the Messenger function include a Spotify integration by which users can drop songs into group chats.

Messenger head David Marcus confessed that the excitement last year around bots had petered off but he was confident that the tech was now headed in the right direction, from trying to sound human to conceding that swift multiple choices are much more useful and easier to code.

5 – VR as a social platform

Facebook Places aims to place users as an avatar into a world inhabited by their friends where they can play games, share photos, take selfies and make video calls with people in the real world – however, users will need an Oculus Rift at a cost of $1,000 up.

To reduce the price barrier to entry of Facebook Places, Zuckerberg mentioned the development of a high-quality headset in his opening keynote.

Collaboration tool Workplace will be available as a reduced free version before the end of the year. But Workplace is currently free? Yes, but it won’t be – it’s set to become premium and paid for, offering better admin tools, an equivalent of cloud file storage and sharing.