Shaul Olmert, co-founder and chief executive of storytelling platform Playbuzz, evaluates what print publishers must do to survive in the digital age. 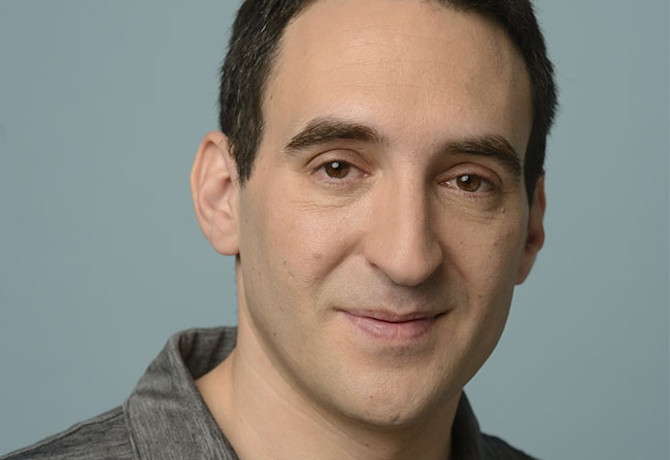 The publishing industry must adapt to the new reality of online consumption habits. This is not simply my opinion, it’s also the opinion of the highest regarded media authority, The New York Times.

In its recent 2020 Report, the Times dives into future plans to tweak its workflow, most of which directly correlate to the shift in how audiences discover, digest and share what they read. These changes have forced the NYT to smartly strategise, moving away from print and a structure centered on such, towards enhancing their digital product and aesthetic through new tools and restructuring.

The steps that the legacy publisher plans on taking are bold, honest and refreshing, serving as a lesson for other publishers who are concerned about thriving in the ever-changing media environment.

Here are the most important takeaways that apply to any business pushing out content.

Worth a thousand words

“Too much of our daily report remains dominated by long strings of text.”

The Times acknowledged that lengthy text is inefficient, ironically stating so in an 8,000-word essay that showed no adaptation of the article format for today’s reader.

Aside from simply adding images and a bold header or two, incremental news pieces can be reported in a variety of creative ways. Publishers are now devoting valuable time and resources into developing tools for video and live social streams, and are also learning how to utilise third-party platforms that complement their stories and reframe content that would otherwise be quite text-heavy.

Some have incorporated unique content formats – like polls and slideshows – that they populate with their own content, into their editorial practices. For example, instead of simply writing the text of President Trump’s inauguration address verbatim, The Huffington Post UK broke the speech up into a digestible conversation – spliced with tweets, text, images and short videos.

Content creators can no longer approach penning content in an outdated manner, and must start to rely on tools that will enable them to tell impactful stories that are stimulating – both visually and from an interactive perspective.

Brought to you by…

“Advertisers crave engagement: readers who linger on content and who return repeatedly.”

It’s no surprise that the Times owns T Brand Studio, which creates beautiful, immersive, native ads that don’t feel like ads at all. This has evolved into a crucial part of The New York Times’ revenue stream, with the 2020 Report asserting that, last year, “the Times brought in almost $500m in purely digital revenue.” A nice chunk of this revenue is from buzzworthy campaigns.

What’s more impressive is that these digital ad campaigns, reminiscent of in-depth editorial pieces, have found success in much more impactful ways than just CTRs and views. For example, this Netflix-sponsored story on women’s prisons, according to data from Buzzsumo, was shared over 10,000 times on social networks and received praise from media industry notables. This highlights that users are happy to share paid content as long as it’s engaging and worthy of their attention.

However, not all publishers have the capacity and the luxury of their own in-house brand studio, and in commenting on the success of the Netflix-sponsored article, The Observer wrote that, “While this approach to sponsored content will most likely become a model for future attempts, we can’t imagine it will be that easy to replicate.”

Though several publishers have since followed suit by launching their own content studios, it is my firm opinion that outlets do not need to reinvent the wheel and create these sponsored pieces themselves; they can instead rely on third party companies that have the technology necessary to produce a visually-stunning, unique, data-driven and shareable piece of branded content just like this one. 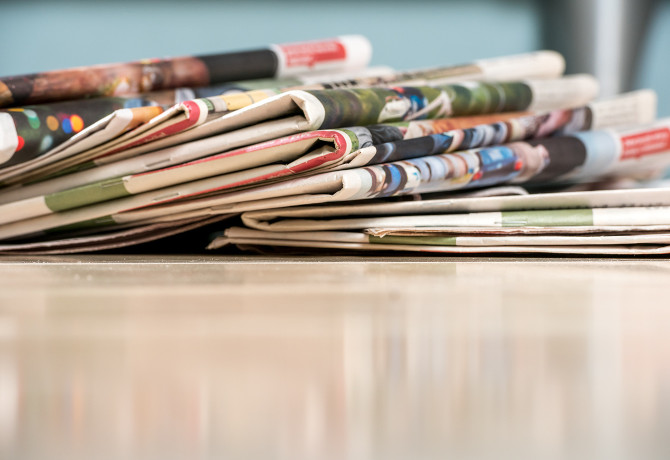 “We need to redefine success. The newsroom needs a clearer understanding that page views, while a meaningful yardstick, do not equal success.”

I’ll take the liberty of putting it in a less politically correct way than the Times: publishers have become slaves to the impressions-based monetisation model.

A publisher or brand can garner millions of page views with a catchy headline, seducing people to click and increase the publisher’s ad impressions count. But if the destination page offers poor quality content, low engagement and no value to the consumer, no user loyalty, brand value or other long-term goal was achieved. In fact, the publisher tricked the user to trick the advertiser, whose ad wasn’t engaged with and in most cases, was not even visible.

The new little black dress of KPIs is engagement. Gone are the days of dated metrics like clicks and views. Now it’s time to focus on meaningful numbers, like time of engagement, share rates and completion rates, in order to truly prove the quality and impact of one’s content.

“The newsroom has embraced data and analytics over the past year, with positive effects.”

The best way to understand your audience is to measure them. The NYT has embraced this, and hopefully other publishers will follow suit.

It’ll come as no surprise that in today’s publishing world, data goes far beyond clicks. Data means knowing how your articles are performing on social media, discovering how long your readers are spending on an article, finding out which section of the story your readers are interacting with and which they’re merely skimming, and so much more.

Do your readers clearly enjoy the comments section? Is there a higher consumption rates of articles that start with a relevant poll asking readers to voice their opinion on the latest political happening? These are the questions publishers should be asking themselves.

Data can help guide publishers in delivering content that readers will actually consume, and with the right data tools, a metrics-focused process can be easily streamlined into a publisher’s daily workflow.

“The Internet is brutal to mediocrity”.

This is my favorite quote from the 2020 report because it could not be more accurate. Readers notice sub-par content – and they’ll call you out on it. However, that doesn’t mean long-form content is mediocre or subpar; in many cases, it just needs to be refreshed.

Articles today must include movement – whether that be in the form of images, videos or GIFs. There should be colour, engagement (such as the aforementioned polls or slideshows) as well as the opportunity to interact, comment and get involved. The higher the levels of interactivity and time commitment – for editorial and commercial content alike – the higher the likelihood for readers to develop a personal connection and ultimately, loyalty.

Your readership is your community – so why put them to sleep when you can ignite them with engaging long-form content that they’ll enjoy consuming? It’s time you nurture this community by embracing new tools, understanding that data and content fully intersect and come to terms with the need to adapt in order to survive.

And, as The New York Times put it, “To do nothing, or to be timid in imagining the future, would mean being left behind.”