the7stars co-founder Jenny Biggam discussed the appeal of independence – and the launch of second agency The Bountiful Cow – with M&M Global at Local Planet’s global conference in Havana. 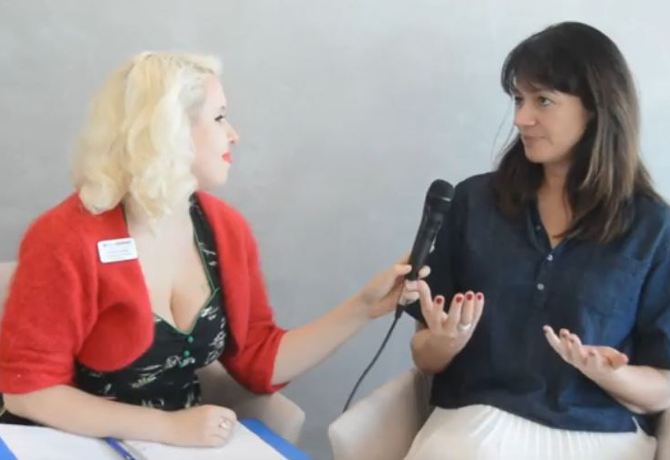 Biggam founded her current agency eleven years ago. “Since we set up, there hasn’t been another really big media independent launch and I think in a way that’s a shame.

“We’ve had a great time, enjoyed ourselves and I think we’re doing something quite different to the network agencies,” she added. “I kind of wish we had more competitors in the independent sector.”

To fill the void, the7stars has launched a new offshoot called The Bountiful Cow, with a different management team and headquarters but shared “core values”, including transparency and being a great employer.

“We just felt that no one else is going to do it so we might as well. You know, compete with ourselves, why not?!”