Yahoo’s head of partnerships in EMEA, Tom Toumazis, has left the company after only 13 months in the role, it has been revealed. 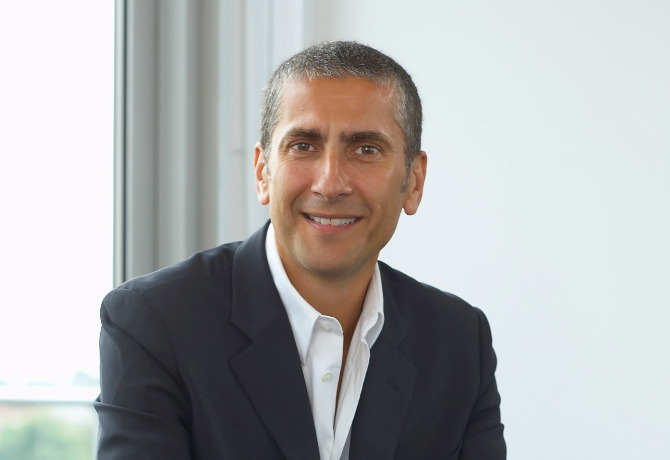 The ex-Disney and Endemol veteran, a former chief executive officer at publishing group Mecom, joined Yahoo in September last year with a remit to oversee Yahoo’s partnership efforts in the region.

It follows the departure of Dawn Airey, Yahoo’s top European executive, who had hired Toumazis to bolster its long-term partnerships with advertisers and deliver a mobile first approach.

A Yahoo spokesperson confirmed Toumazis’ departure, stating: “Tom Toumazis has decided to leave the company to explore external opportunities. We are extremely grateful to Tom for his contributions to our business and we wish him well.”

“The question I’m asking every agency and client is, ‘When we meet again in this hot room a year from now, what does success look like with Yahoo –what is the one thing you want to get done?’” she said.