Twitter’s China managing director Kathy Chen has left the company after only eight months as part of the firm’s ongoing global reorganisation. 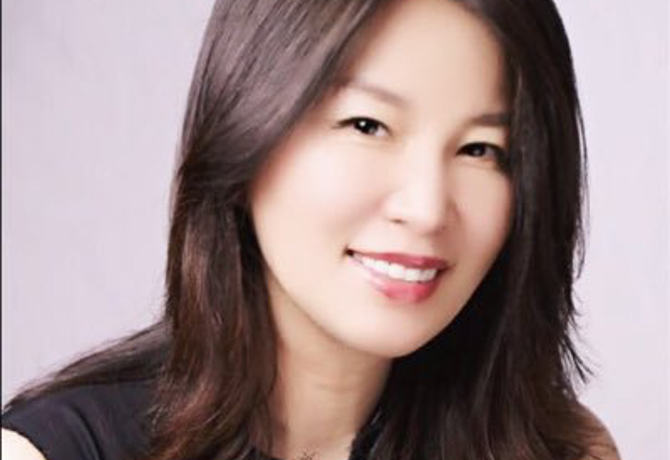 Following the announcement in October of a number of key layoffs due to financial losses, Chen publicised her departure via the social platform on 31 December whilst reassuring that the Hong Kong office would remain open “for now”, despite the Asian restructure.

“Now that Twitter’s APAC team is working directly with Chinese advertisers, this is the right time for me to leave the company,” Chen tweeted, adding that the Greater China advertising base had grown by nearly 400% over the past two years.

Her departure was confirmed by a Twitter spokesperson on 2 January.

Twitter has been blocked in China since 2009. Chen’s appointment, which was criticised due to her previous connections with the Chinese military, was designed to attract more Chinese advertising clients.

Prior to joining Twitter, Chen worked as an executive for Microsoft and Cisco following a stint as a research institute engineer for the Chinese army’s Second Artillery Corps and a chief executive for an antivirus company backed by China’s Ministry for Public Security.

Chen commented that she plans to take time to recharge, study international cultures and pursue other international business opportunities.