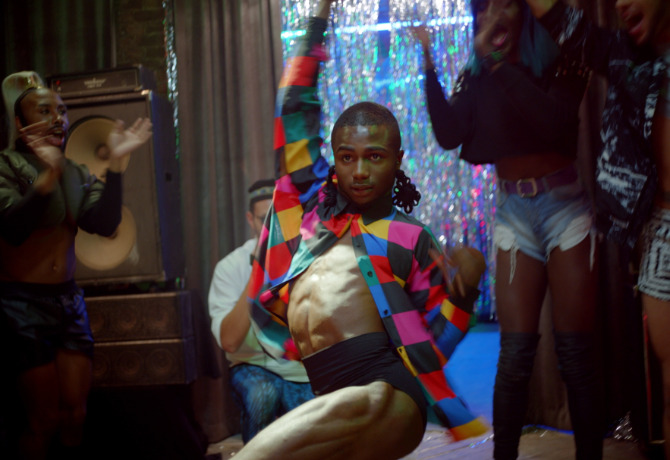 To counter this, nine out of 10 women surveyed expressed that men are most attractive when they are themselves – with only one in five finding stereotypically ‘manly’ guys most attractive.

“We’re living in an era of unprecedented freedom and acceptance,” said Axe global brand director Fernando Desouches, in the light of campaigns like Unilever’s Dove’s ‘Real Beauty’. “Yet what we’ve seen is that a lot of men still feel huge pressure to look and behave a certain way in order to be seen as attractive.”

The ‘Find Your Magic’ campaign, developed by ad agency 72andSunny Amsterdam, kicks off globally from 18 January in US will span TV, print, OOH and custom digital content. Other partner agencies include Ponce and BBH, with VICE also creating content through the year.

“Axe has always been at the forefront of culture,” said 72andSunny Amsterdam executive creative Carlo Cavallone. “With Find Your Magic we’re out to liberate guys from pressure and bullshit, and empower them to be the most attractive men they can be – themselves.”

The campaign will be reinforced by a series of short mobile and online tutorials featuring men with unusual style called ‘Instagroom’.