Unilever chief marketing and communications officer Keith Weed has urged the industry to “stand back” and take a broader view of the industry’s problems, rather than being drawn in by a sequence of crises. 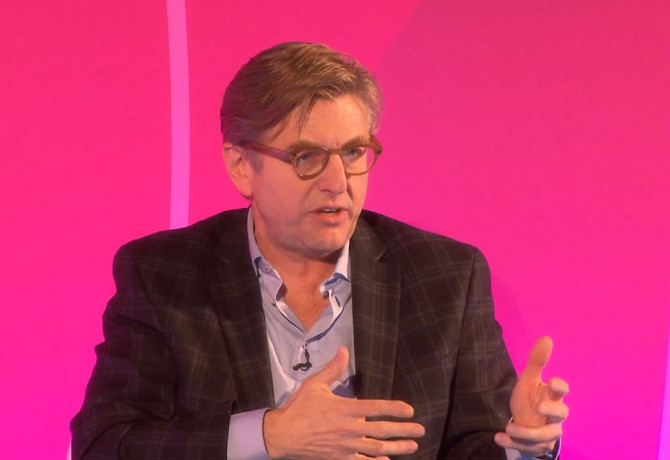 Weed was appearing on stage at Advertising Week Europe in London, in conversation with Google’s EMEA president Matt Brittin, who found himself under fire over YouTube’s recent brand safety issues.

Rather than dwell specifically on brand safety, Weed urged the audience to ensure a continual commitment to tackling a range of issues, including ad fraud and viewability.

He also insisted it is important for marketers to look in the mirror at their own performance, rather than simply blaming errant media partners for disappointing campaign performance: “We need to smarten up. I’m all for holding Google, Twitter, Facebook accountable, but we also have to hold ourselves accountable.

“If more of us paid more attention [to ad fraud], there would be less of a market to go after.”

Weed has long championed the need to address the “three V’s” of marketing – viewability, verification and value – and again argued that current industry viewability standards do not pass the “common sense test”.

He called on the industry to develop measurement techniques to help join the “unhelpful” distinction between traditional and digital media. “There is only one viewer, and counting that person as a different viewer on TV or search [is unhelpful],” he added.

Weed also discussed the issue of a dearth of digital skills at the top of today’s businesses. The “lost generation” he described, aged between 40 and 50, were too old to be digitally “native” Millennials, and too young to be part of the generation of parents drawn to platforms such as Snapchat as a means of keeping in touch with children.

“Are the most senior people in your business up to speed, or are they bluffing? And are they right-skilled for the decisions they are making? I don’t think enough senior people in the industry are ‘on it’,” said Weed.