Verizon Communications is teaming up with Hearst to develop mobile programming targeting millennials, kicking off this spring with two new channels. 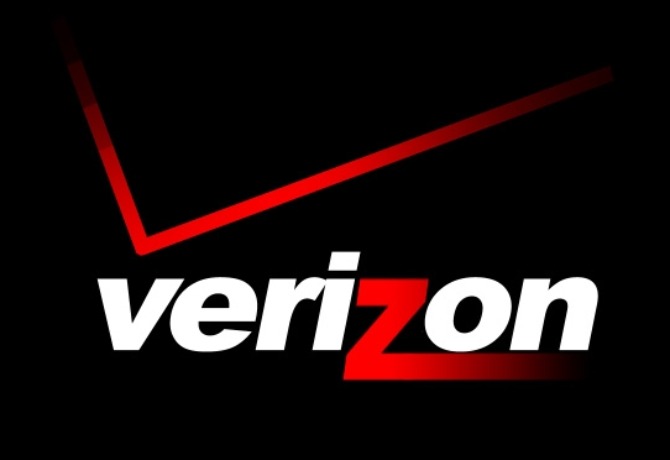 Verizon will bring its technical knowledge to the partnership, with Hearst’s stakes in cable networks, magazines like Cosmopolitan and Elle and digital brands like BuzzFeed demonstrating the company’s expertise in traditional media in the 50-50 venture.

Programming on the new channels will be available using Verizon’s G090 streaming service, which was introduced in autumn last year. Despite the millennial market on streaming services already being crowded, advertisers find the arena very desirable.

“Every time there is a giant technology shift, you want something that is authentic to that new audience,” said Hearst Entertainment and Syndication co-president Neeraj Khemlani.

“The new generation wants new brands that reflect their views, their lens on the world. This is a forward investment into a new generation.”

Both Verizon and Hearst are investing capital and hiring new management and staff for the service, with Verizon handling all advertising sales and ad tech.

The new channels will compete with AT&T’s proposed streaming TV offering combining with a traditional pay TV service, which was announced shortly after the company’s $48.5bn takeover of satellite company DirecTV in 2015.

Other recently-introduced streaming offerings have been introduced by HBO, Showtime and CBS, as well as Disney’s joint venture Fusion with Univision.