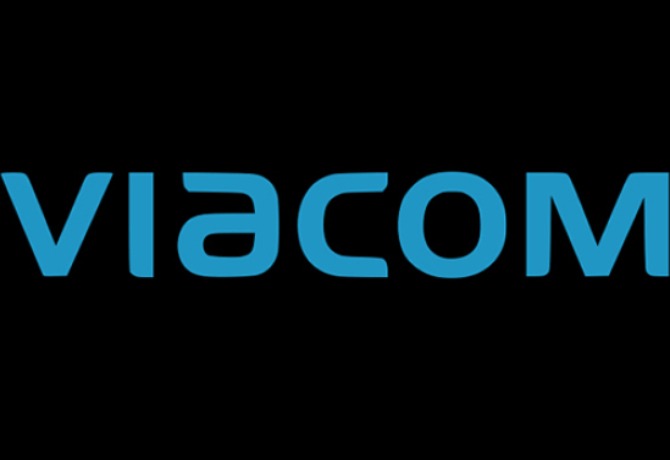 The new US MTV Snapchat Discover channel will launch on 9 February featuring MTV News articles and video with design and art direction unique to Snapchat, exclusive celebrity interviews, with additional Snapchat-native content including brand-new original series and reinvented MTV fan-favorite franchises for the platform in development.

“Snapchat provides the best storytelling experience on mobile,” said Snapchat chief strategy officer Imran Khan. “Through this partnership with Viacom, we can now offer television advertisers a way to tell their stories across television and mobile in a frictionless way.”

The partnership, which initially covers Snapchat’s ad sales in the US, will eventually be rolled out internationally.

Viacom will further invest in the creation of original premium video content specifically for Snapchat Discover. The deal will include the popular Live Stories feature, with Viacom agreeing to produce more live stories around its most popular events including MTV VMAs and EMAs.

Viacom International Media Networks senior vice president Philip O’Ferrall said that the partnership was an expansion of its existing work with Snapchat which had “proven success”.

“I think we’ve demonstrated to Snapchat our ability to create engaging content for our audiences and, in particular, format it for our platform,” O’Ferrall added. “It’s a very specific platform and really gets in to the hands of the viewer.

“The Snapchat platform has grown so well on FOMO, you’ve got to watch it as its happening and if you don’t engage with it, it’s gone. Its DNA is in its form and we’ve embraced that form to the best of our abilities.”

Looking to the future, Viacom is actively building up Snapchat publishing teams and the ability to trade sales in a number of European and non-European markets, according to O’Ferrall.

“Comedy Central and MTV are in not just every country and language, but also sensibility and culturally relevant deployment, so, if we’re going in to a country, it’s not just about formatting and language-ing, it’s about really talking to the audience in the language and sensibility in that particular region,” O’Ferrall said. “That’s why we’re going to be really excited about rolling out more content in more geographically specific areas.”

O’Ferrall compared the partnership to distribution of television and media networks through partner platforms like Sky and Liberty Media.

“The sum of Snapchat’s parts is what makes it successful,” he said. “If it was just an ad channel, would it be as successful as it is? Probably not, you need choice.”

“Viacom and Snapchat naturally complement each other in significant ways that make us ideal partners in both content and business development,” said Viacom chief financial officer Wade Davis. “Snapchat captures young audiences on an intimate and immersive mobile video platform while Viacom is the leader in premium long- and short-form storytelling for these same audiences.