Vice Media has announced the acquisition of award winning creative studio Pulse Films in a move to boost its digital, mobile and linear programming capabilities. 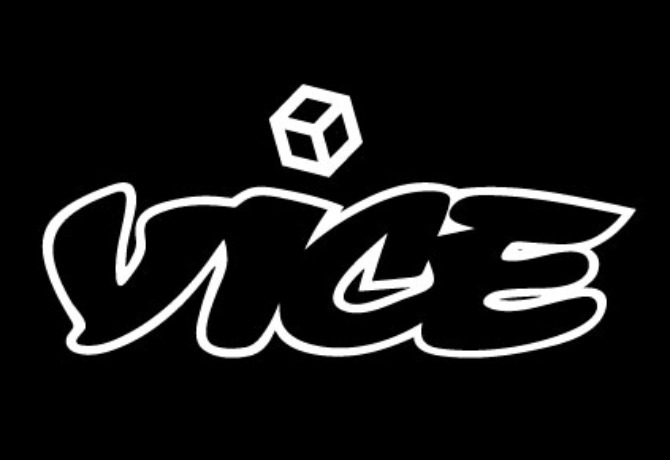 The companies first collaborated in 2012 on the award-winning film Shut Up and Play the Hits, going on to partner strategically in the US in 2013.

“What Shane (Smith), Eddy (Moretti), Andrew (Creighton) and Spike (Jonze) have built will give me and my team the perfect platform to take our business to the next level,” said Pulse Films chief executive and co-founder Thomas Benski, whose company employs 130 people, developing, producing, financing and distribution content across all platforms, spanning scripted and non-scripted.

“Having known them as long as I have, I know we share an ambition to do things differently while maintaining the highest creative standards,” he added. “This deal will bolster our respective commitment to create relevant, brave and popular films, TV shows and digital content. Leveraging our complimentary skills, talent and resources will not only amplify our output and reach but provide us the resources and freedom to continue to grow while retaining our culture and identity.”

This announcement comes after Vice recently launched its 24 hour Viceland TV channel in the US and Canada, featuring a roster of bespoke content. The acquisition of Pulse will allow Vice to grow its original video offering across digital and mobile, as well as explore new branded content opportunities.

“Pulse are one of the few companies in the world that consistently produces content we admire,” said Vice Media co-president Andrew Creighton. “Thomas has built an incredible team and company based around making stories that have a point of view and style that actually move audiences.

“Vice’s acquisition of Pulse is a natural step in a relationship that has been enormously productive for both companies. We couldn’t be more excited to take our partnership to the next level.”

Vice Media has also this week confirmed the departure of its head of ad sales Richard Beckman after just ten months, following a 17.4% decline in web traffic in February, casting doubt over that company’s ability to monetise content.