Online video consumption in the Philippines is still in its infancy, but the early signs are promising, writes Gary de Ocampo, CEO Philippines at Kantar Insights. 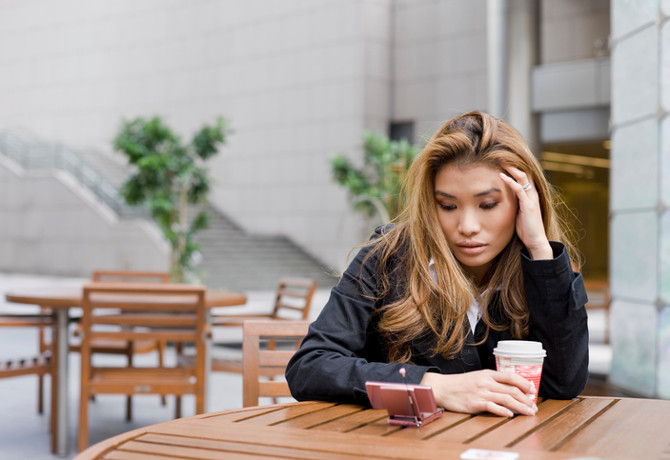 With a population of over 100 million and an economy that is expected to boom to $1tr by 2030, the Philippines is fast becoming an attractive market for both local and global brands looking to connect with an engaged consumer audience.

Alongside its economic growth, the Philippines is experiencing a digital boom which means that the population is more connected and digitally savvy than ever before – leading to massive commercial opportunities for brands.

The findings of the annual Kantar TNS Connected Life study show that video content is key to connecting with Filipinos, who are some of the heaviest consumers of TV in the world, watching an average of three hours of traditional TV a day.

The study showed that 90% of connected consumers in the country watch television – a figure that is second only to Indonesia (94%) and far ahead of western markets such as the UK (73%) or the US (70%). Filipinos are clearly avid TV content fans – but how can brands translate this passion for video into marketing campaigns that achieve cut-through?

Despite the ongoing popularity of traditional television, we can see a marked digital shift to online video as smart technology becomes more widespread and consumers become better connected. The rise in mobile penetration is a clear driver, with the number of smartphone users in Philippines now numbering to 30 million.

In addition, the growth of local mobile network services and the government’s decision to introduce free Wi-Fi through major cities has fuelled the growth in online content consumption. The Connected Life study shows that, in 2015, just a third (33%) of Filipinos watched online videos daily, but this has risen to over half (53%) in just a year as a result of the rise in connectivity.

“The savviest brands will flex, keep close to their audiences, and keep all their options open”

Clearly online video presents a massive opportunity for brands looking to connect with the Filipino population. Connected consumers are watching 1.6 hours on average every day, in addition to traditional TV.

And it’s not just younger generations watching online video, with its consumption becoming increasingly relevant across generations. The study revealed that a third (36%) of internet users aged 46-65 watch online video content daily, highlighting how these channels can be used to reach a broader group.

Encouragingly, the Kantar TNS study found that this digitally savvy population is more open to branded content than most. Whereas only 27% of people in Asia Pacific watch brand videos online, this figure rises to 39% in the Philippines. In addition, only 2% of internet users are currently using ad-blockers, compared to a global average of 18%.

Some businesses have already recognised the opportunity and are reaping the rewards. For instance, POND’S facial wash identified that Korean soap operas were increasingly popular among their target audience of young Filipino girls, who would watch dubbed versions online.

In response, the brand created a three part YouTube series in the same style. The brand accurately identified the best way to get the attention of their audience and the material that would resonate. The campaign generated over three million YouTube views in only three weeks and became the most watched branded series in the Philippines, generating widespread brand recognition and significantly boosting sales.

Examples such as this prove that brands who understand their audience will be able to get greatest cut through. The Connected Life study shows that content is digested both on and offline. Brands therefore need to carefully consider what content their audience is watching, where they are watching it and how open they are to brands in that moment – they can then mould their strategies accordingly.

Online video consumption in the Philippines is still in its infancy; how fast and in what way it evolves remains to be seen. The savviest brands will flex, keep close to their audiences, and keep all their options open.