Video: How the format is taking over mobile and digital media | M&M Global
Analysis
31st December 2015 by M&M Global Staff

Six people in the know pinpoint the biggest developments in video over the past 12 months and suggest how the medium is likely to continue to evolve in 2016 and beyond. 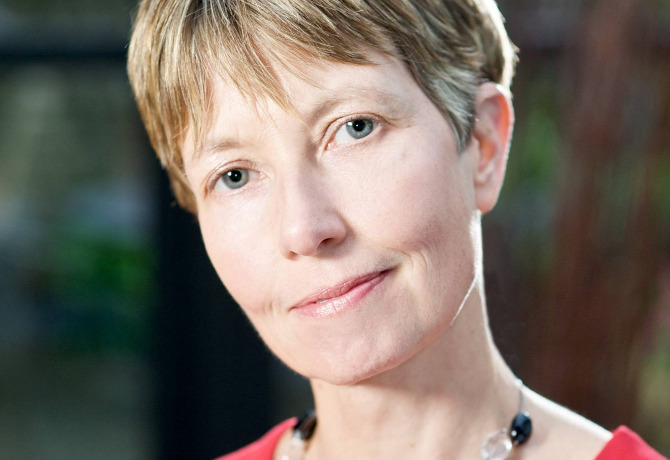 What were 2015’s biggest video trends?

The biggest development is the amount of video content that people are consuming, and particularly on mobile. The global percentage of video viewed on a mobile device has risen from around 1% in August 2011 to more than 38% in December 2014.

Media vendors have jumped on the video bandwagon – who has been most successful?

Platforms such as Facebook and Snapchat significantly contributed to the rise in video content via mobile, and vertical viewing has become a pervasive way of interacting with digital content. The most effective content needs to be tailored to the platform and the audience.

Brands will continue to build partnerships with specialist content providers who can create compelling content which integrates brands in an authentic and non-disruptive way to consumers.

Are issues around viewability holding video back from securing more of media budgets?

Viewability remains a challenge and we as an industry need to push for better minimum viewability standards. A recent US survey stated that over 29% of ads were seen by a bot. An essential element of this is third-party verification. Unilever and GroupM have been partnering to lead this agenda and Twitter is leading the way. The future is bright for video but consumer behaviours are evolving fast. For brands that embrace this, it’s full of opportunity; for those that don’t, life will get tougher.

What have been the most significant developments in online video?

In terms of distribution it has to be the continued march of mobile as the default choice for many. In Q1 2015, there was a 100% uplift in mobile viewership year on year. 2015 was the year that VICE transcended from its dominant digital position into linear broadcasting, and traditional print publishers (including ourselves) intensified efforts to establish credible video models. Netflix and Amazon Prime also came of age with an aggressive and impressive slate of original productions.

There is a more intense focus on the brand being content creator as well as content partner. There is still a very clear role for the media owner as a trusted filter and deliverer of a pre-qualified audience; however, the role of a brand is more about being a co-commentator rather than arm’s-length sponsor.

It certainly brings our worlds closer together. The barriers to entry to produce and distribute video are almost nonexistent, so each actor needs to choose their role carefully. Brands and agencies can choose to make and distribute content independently. Sometimes this makes for a great programme or campaign, and sometimes it falls short. 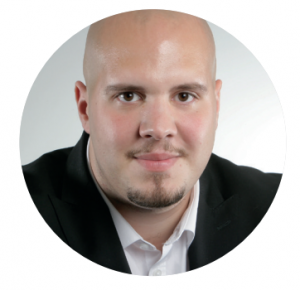 What have been the most significant developments in online video in 2015?

Video’s latent potential as a communication tool has finally been unlocked, with advertisers being able to deliver addressable brand messages at scale. As an industry, we have created a brand space that advertisers understand; allowing for greater conversation around strategic decision, rather than education.

Addressability and the increasing ability to align video with other digital eff orts have allowed it to become a viable strategic proposition. It’s becoming an upfront part of the planning process, with brands producing tailored video platform content.

What are your predictions for 2016? 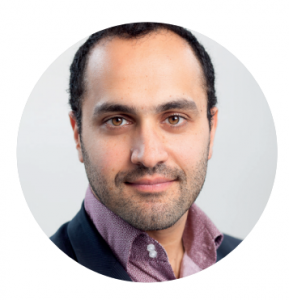 How is Twitter changing its approach to online video?

In 2014, we introduced our own native video player which allowed users, publishers, broadcasters and brands to upload their videos directly onto Twitter, and allowed the viewer to watch direct from the tweet rather than having to leave the site. In June 2015, we introduced Autoplay video. Our research showed that our audience were 2.5 times more likely to prefer it over click-to-play video but, to ease advertisers’ concerns, it is 100% viewable for three seconds before being chargeable.

With video consumption on mobile ever-increasing and products ever-evolving, agencies and brands are keen to learn more about the possibilities on offer, whether that be using their existing creative or experimenting with new options. For example, Twitter has seen a vast number of big brands produce short-form ads using Vine, trialling live broadcast on Periscope or sponsoring real-time content on Amplify. It is that mix of using great video content, targeted to big audiences, against real-time super-relevant content, that is attracting advertisers to our video product and bringing them back.

What trends do you predict for the coming 12 months?

Moving into 2016, no doubt video’s importance will continue to grow and it is imperative that we continue to innovate to give our users, customers and partners a product that they want. This is a truly exciting time to be in this space. 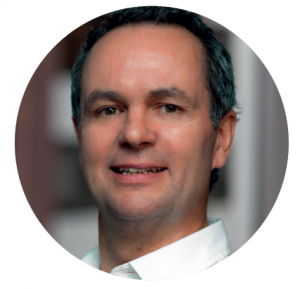 Media vendors from Twitter and Instagram to Snapchat have jumped on the video bandwagon – who do you think has embraced it most successfully?

The online video narrative has been fuelled by the pitting of video platforms – primarily YouTube and Facebook – against one another. The new players are developing fast, but it remains largely a two-horse race, with YouTube and Facebook serving very different but complementary roles.

As advertisers start to plan media activity for 2016, they are demanding to understand where each platform excels in engaging the viewer, and as such recognise how cost efficiencies differ. Alongside – rather than against – each other, the combination of Facebook’s reach, with the longer watch times driven by intent on YouTube, deliver improved engagement and campaign performance.

Pixability’s cross-platform campaign data proves it. Even the most TV-loyal advertisers must open their eyes and recognise that they’re resisting allocating budget to a supremely effective medium. Walled gardens will rule in 2016 by taking a lion’s share of the young audience’s attention. But Facebook and YouTube aren’t just about elusive millennials – everyone is increasingly spending time on both platforms.

To reap the optimum campaign performance that cross-platform video advertising promises, marketers must view the online video ecosystem through a holistic lens. Consider how each premium video platform impacts the purchase cycle – amplify on Facebook to drive clicks, then anchor the audience on YouTube where consumers turn for research during the buying process, and take advantage of high audience retention as consumers form brand decisions. 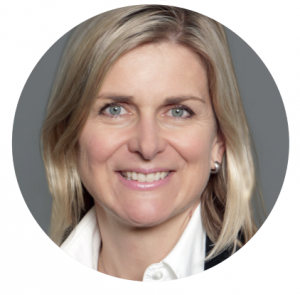 What have been the most significant developments in online video in 2015?

We see five overarching trends. First, programmatic video will grow further, driven by continued efficient automation via software. Second, we have seen consumer consumption of video content grow significantly, driven by the access to content through new distribution channels. These include the scaling of new distribution players in the market such as Netflix and YouTube, as well as good-quality access to content available across multiple screens.

Third, ad-blocking and the broader issue of addressing the value exchange between free content and advertising for the consumer. This impacts all players across the ecosystem, from publisher to advertiser alike, and we all need to pull together to tackle this important issue.

Fourth, as the programmatic market has matured, there has been substantial progress in real-time measurement and ad-decisioning to improve brand safety, non-human traffic and viewability.

This must continue if the industry is to continue to operate effectively. Finally, the opportunities for the application of data to TV advertising will grow through the connection of more devices to the internet.

Consumers are no longer just looking at one screen when they watch TV. As TV is becoming less of a fixed device, content viewing will be available anywhere and viewed in 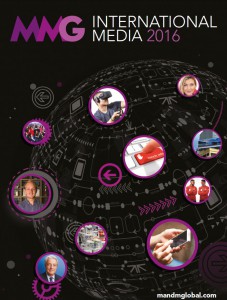 a way convenient to consumers’ lifestyles. That freedom to do so will become a reality for most people. This is where the real opportunities for brands, advertisers and media owners will lie.