HTC is hosting a zombie-themed immersive theatre production to launch its VR headset Vive, inviting attendees to fight a plague of the undead. 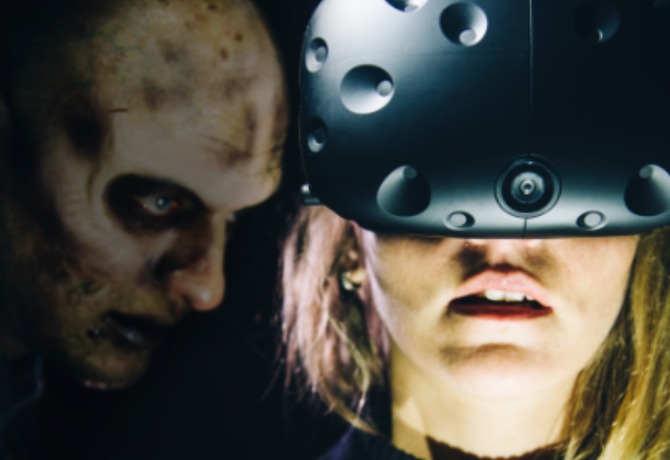 ‘Virtually Dead’ will provide the first opportunity for many Londoners to demo HTC Vive’s “360° room-scale” technology, allowing guests to walk around in designated VR areas during the experience.

It will be set between 19 March and 3 April in a secret East London location over half a kilometre in size, and will feature 22 actors taking an interactive story to new levels via virtual reality.

“By combining our VR with immersive theatre, we aim to introduce new audiences to HTC Vive before our April launch,” said HTC head of European VR marketing Jon Goddard. “We have produced something that showcases VR in a whole new light and will attract people outside of the usual circles that would typically be interested in a VR event.”

The event will also allow attendees to step into the forthcoming zombie game Arizona Sunshine from Vertigo Games.

“Working with HTC to introduce Vive to a different market has been incredibly exciting,” said Noma Labs event producer Alice Peperell. “Virtually Dead is the perfect example of how important storytelling can be when introducing hi-tech products to a new audience”.

Attendees queued for over three hours to trial Vive at the Consumer Electronics Show in Las Vegas last month.